An Award-winning documentary about the Good Samaritans that risk hostility, political persecution, and legal prosecution to care for feral cats living in colonies.

"Tina Traster has made this very well told story her own,
​and now it is also our story."

"Nyack Sketch Log sat down with Traster to learn about the issue and her film, Catnip Nation,
that is currently on the festival circuit and available on DVD.
If you keep reading, your curiosity won’t kill any, but may save, some cats."
- Bill Batson 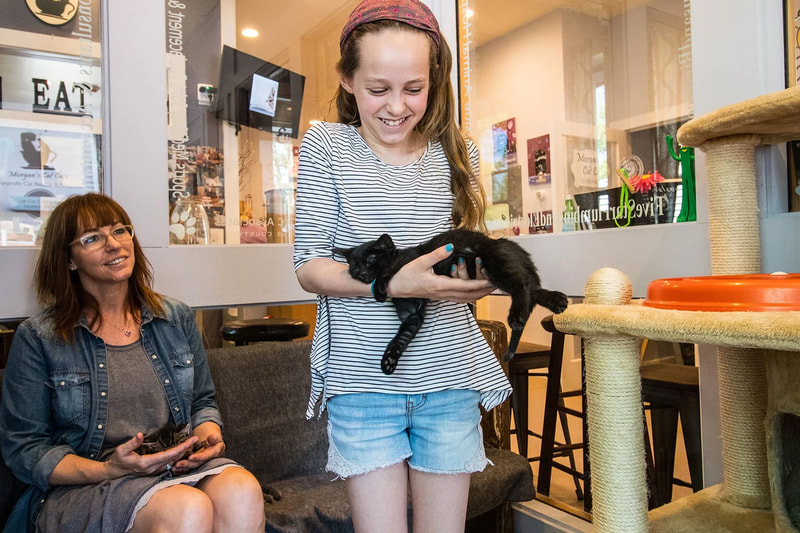 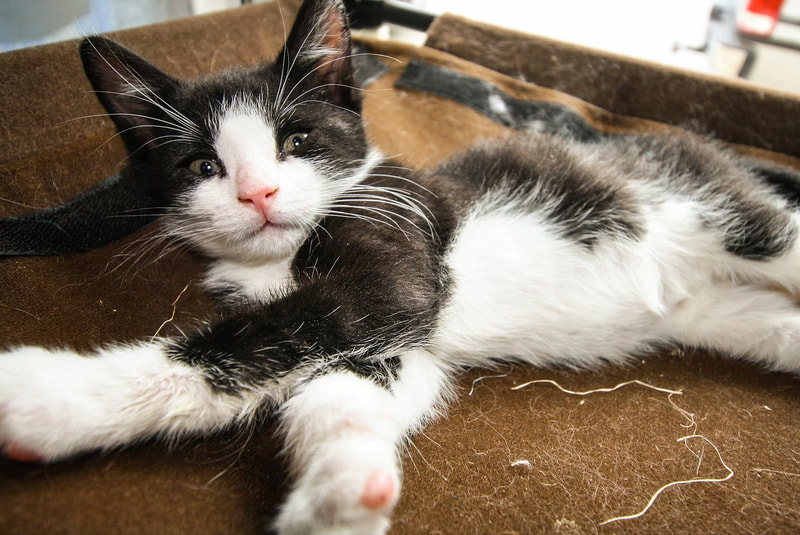 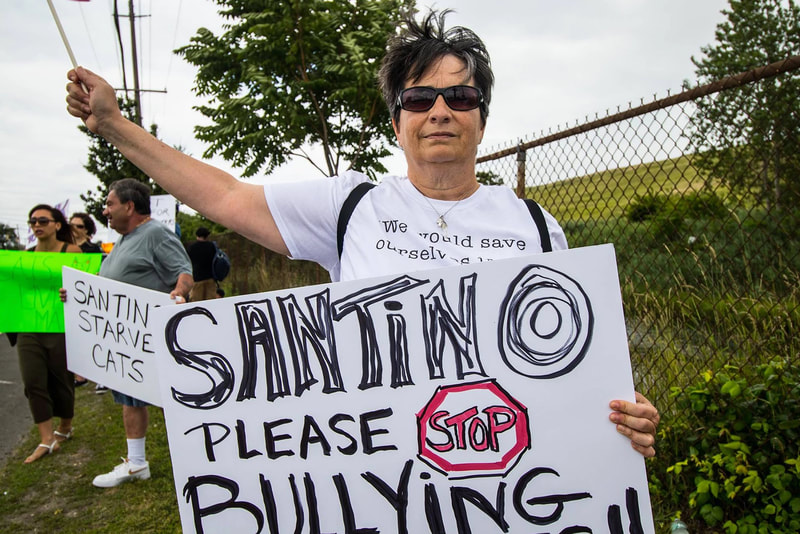 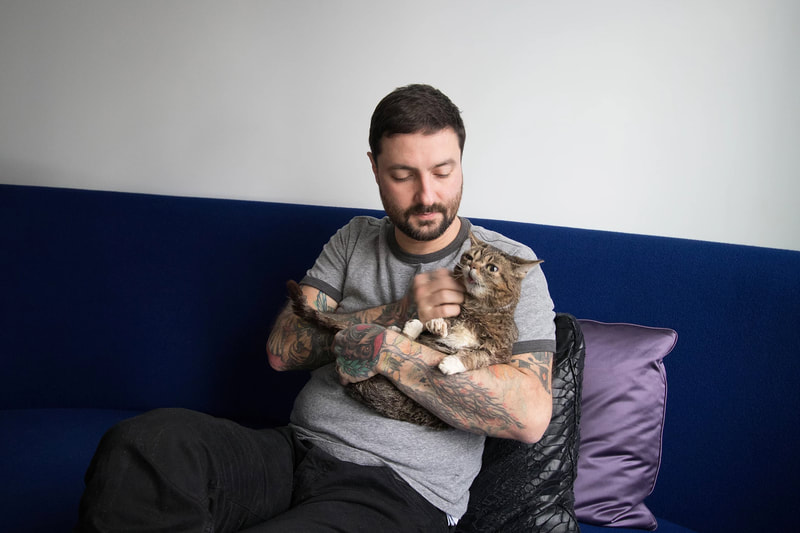 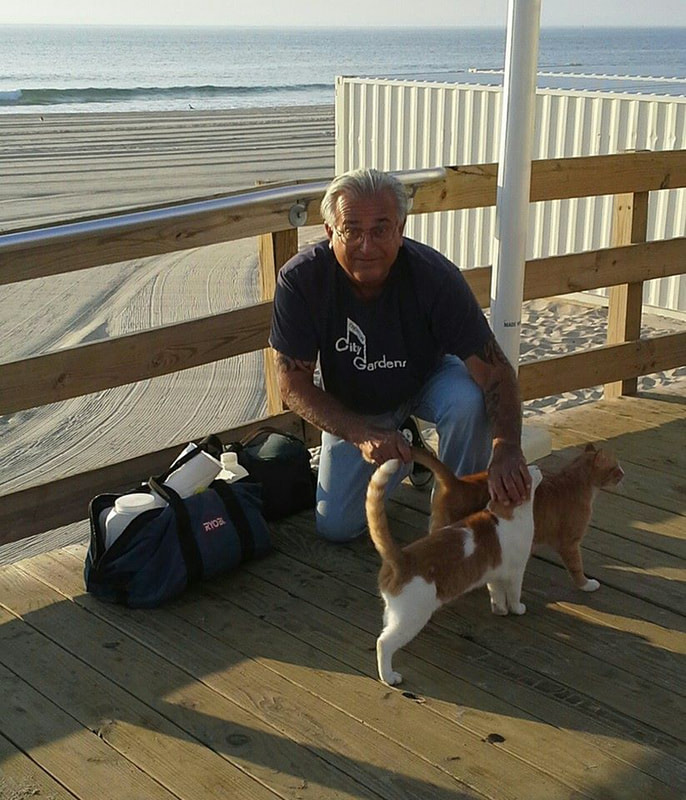 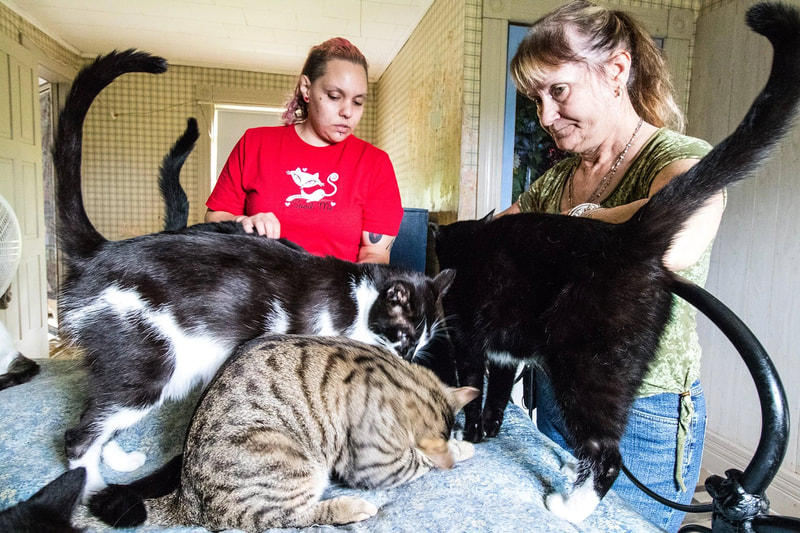 Want to share Catnip Nation at your library, campus or event?

Long Synopsis:
Would you risk arrest for a cat? A stray cat? Would you disassociate yourself from your longtime political allies and upset your status quo to protect cats? Stray cats? Would you wage a public relations war to expose abusive government officials or police officers who take aim at (or exact revenge on) people who toil daily to improve the lives of cats? Stray cats? The heroes of Catnip Nation have done all of these things.
Sue and Ray Jones are a 75 year-old couple in Augusta, Kansas facing $5,000 in fines and 14 days jail time for putting a bowl of water out for a handful of feral cats living in an alley behind their store.
As a petty act of political retribution, Stanley Lombardo of Oceanside, NY has been barred from his 30-year post as a volunteer at the local landfill where he cared for a colony of 40 abandoned cats, and was forced to watch helplessly as the town supervisor denied these cats any access to food/water, while threatening to arrest anyone for trespassing who attempted to save these cats lives.
New Jersey's Ken Salerno was the colony caretaker for 65 cats living under the Seaside Heights boardwalk when the newly elected mayor put out an executive order to kill all of the cats.
These stories are not unique. There are more than 90 million feral cats in the United States and without laws in place to protect community cats, colony caretakers are vulnerable to the whims of government officials, law enforcement, private property owners and the justice system. Ultimately, Catnip Nation is an advocacy tool for activists to unite and come forward to demand laws and/or policy on Trap Neuter Return, a decade’s-old form of population control for feral cats.