Engage Your Community And Host A Movie Screening Today!

LET US HELP YOU WITH:

Secure Your Screening Event With A Public Performance License

Explore Our New Releases Below: 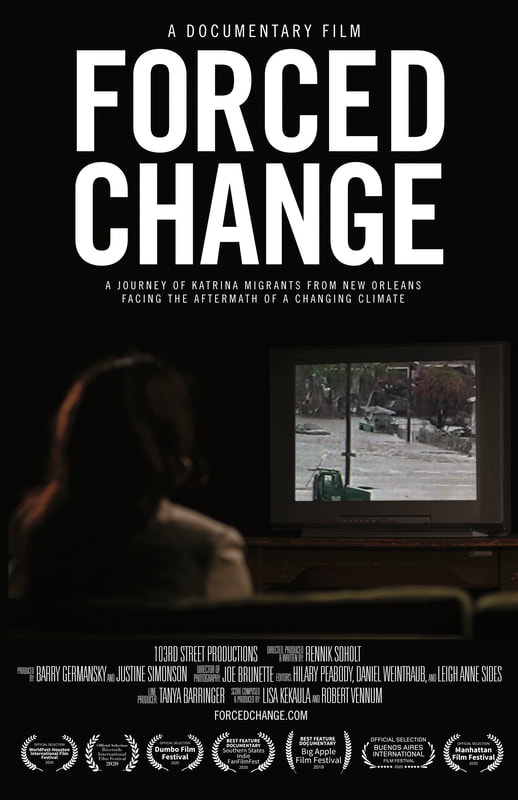 Forced Change
An in-depth look at 4 stories of people who left New Orleans because of Hurricane Katrina in 2005 and never returned. This 14-year epic investigates why they left, why they didn’t return and how they are still deeply affected close to 15 years after the greatest natural disaster in American history changed their lives forever.

A Sexplanation
​To right the wrongs of his all-American sex education, a 36-year-old goes on a quest to uncover naked truths and hard facts - no matter how awkward it gets. He's on a mission to strip away his sexual shame by meeting with the researchers and educators who are helping us build a healthier, sexier future. 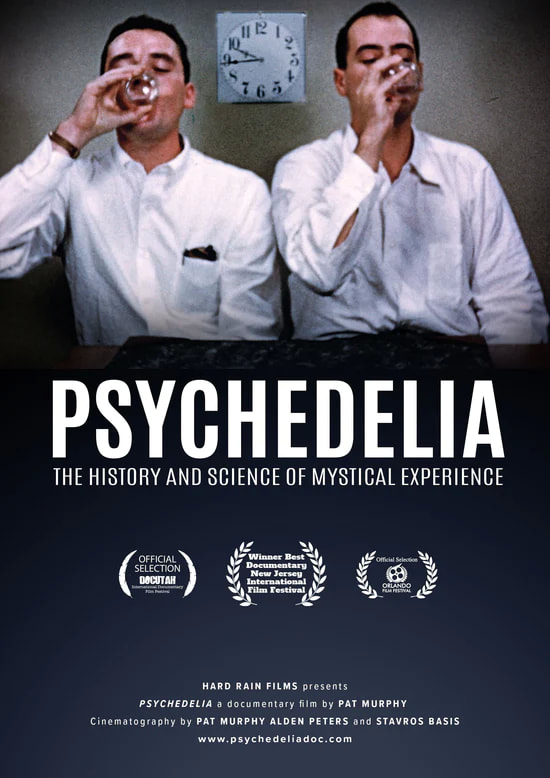 Psychedelia: The History and Science of Mystical Experience
Psychedelia takes viewers on a journey through the origins and resurgence of psychedelic research, exploring the profound, life-altering effects of these compounds in both the therapeutic setting and the world at large. 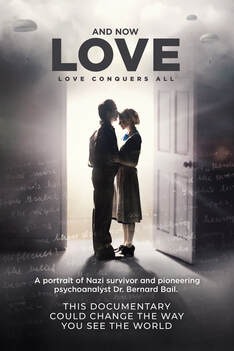 And Now, Love
A highly decorated Jewish WWII veteran, Bernard Bail, was captured by the Nazis and saved by the secret love of his German nurse. He became a doctor and psychoanalyst who continued where Freud stopped, pioneering the “mother’s imprint,” a theory that advocates for the equality of women and strikes at the root of all mental illness. 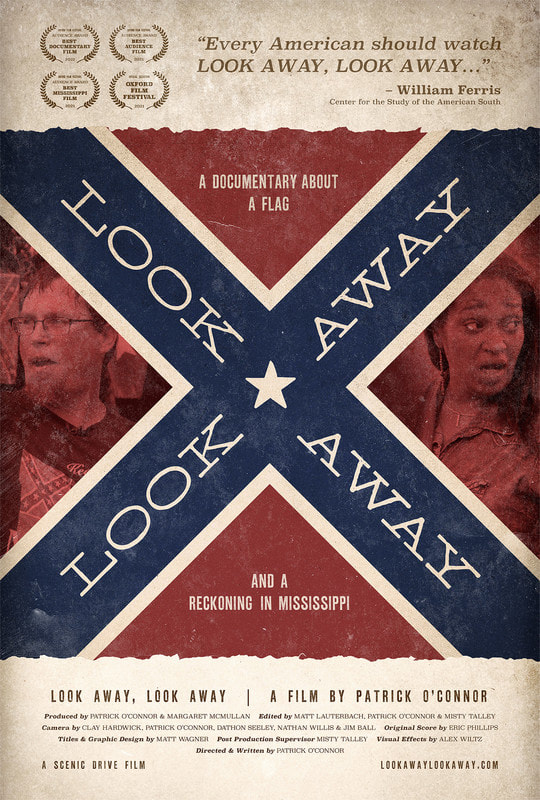 Look Away, Look Away
After an avowed racist murders nine black churchgoers in South Carolina, battle lines are drawn in Mississippi to determine the fate of the state flag with the most powerful and divisive symbol of the Confederacy. 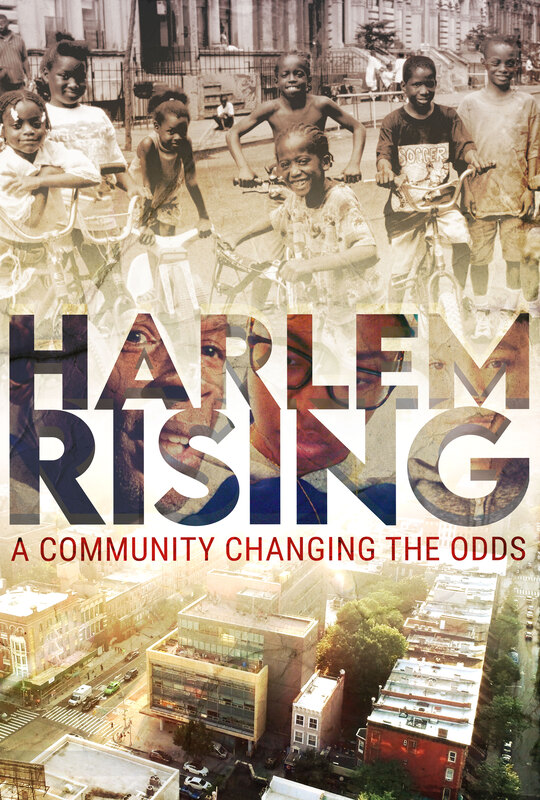 Harlem Rising
Harlem Rising is a feature-length documentary tracing the fifty-year history of the Harlem Children’s Zone through folks in the community who grew up with the organization. 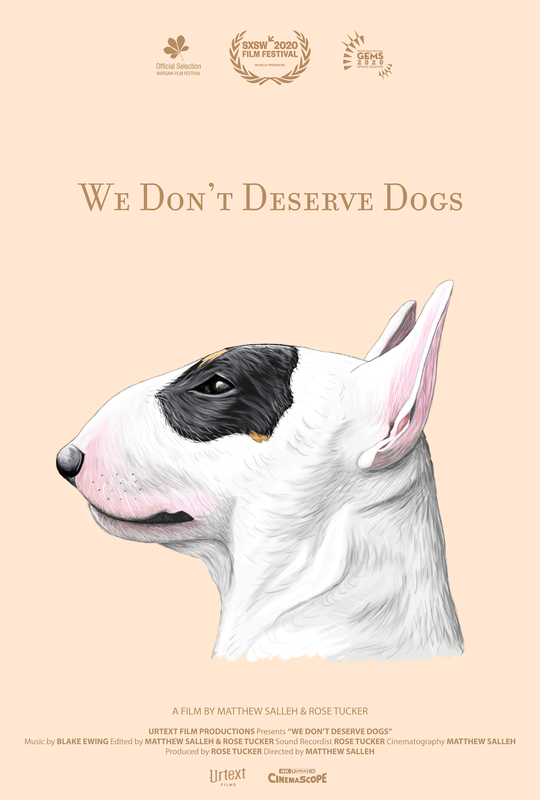 We Don't Deserve Dogs
A contemplative odyssey across our planet, looking at the simple and extraordinary ways that dogs influence our daily lives. A kaleidoscope of unconventional portraits from fascinating locations.
People need dogs, and perhaps they need us, but what do humans do to deserve the unconditional love they provide? 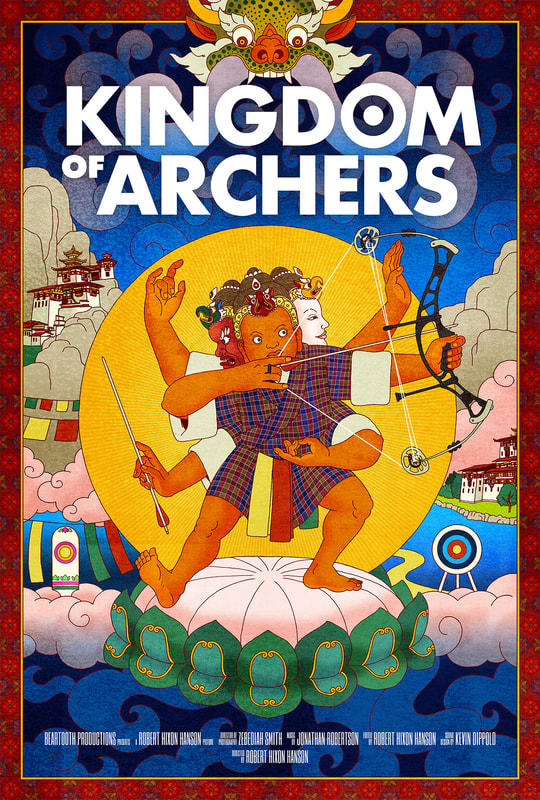 Kingdom Of Archers
Kingdom of Archers explores the way a unique cultural tradition in the tiny mountain kingdom of Bhutan is rapidly evolving -- for better or for worse.
Trusted by academics, libraries, & organizations across the world
Stay Up-To-Date

Sign up for our newsletter to receive film news, coupons, and amazing promotions!