A Documentary By Neasa Ní Chianáin and Declan McGrath

Want to share YOUNG PLATO at your library, campus or event?

Long Synopsis:
Young Plato charts the dream of an Elvis-loving, maverick, Irish headmaster, determined to turn the fortunes of an inner-city community plagued by sectarian aggression, poverty and drugs. The all-boys primary school in post-conflict Belfast becomes a hot-house for questioning violence, as the boys go home each day armed with the wisdom of the ancient Greek philosophers to challenge parents and neighbors.

"Young Plato is a fascination, sometimes funny and often touching film. It's easy to see why the directors were drawn to McArevey and his school." - Michael O'Sullivan, The Washington Post

​"Observant without feeling exploitative, the unassuming Young Plato eavesdrops on a number of situations in which individual children are challenged on their behaviour or nurtured in their better instincts...The positivity of Young Plato is highly engaging, but the directors also ensure we have a sense of what is at stake here." - Allan Hunter, Screen Daily 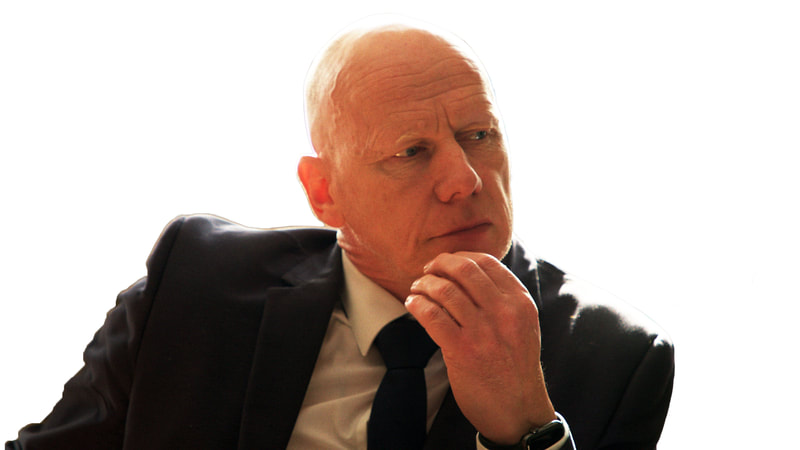 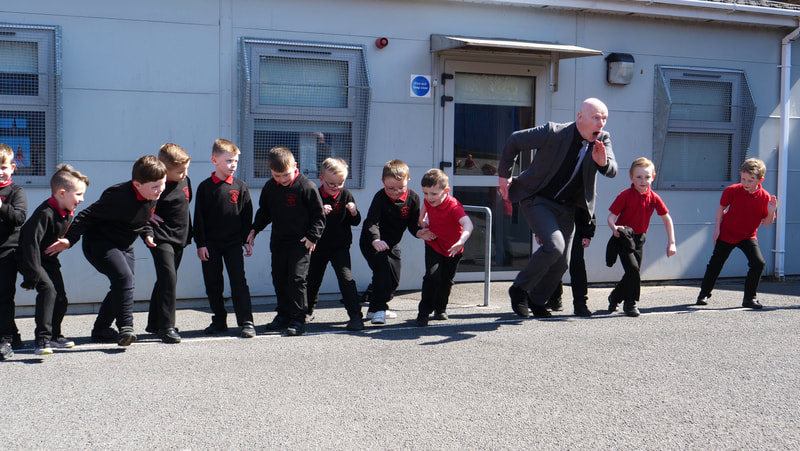 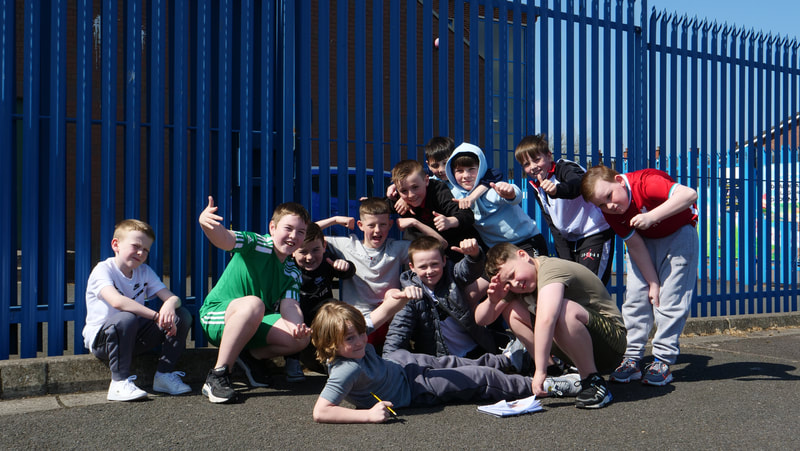 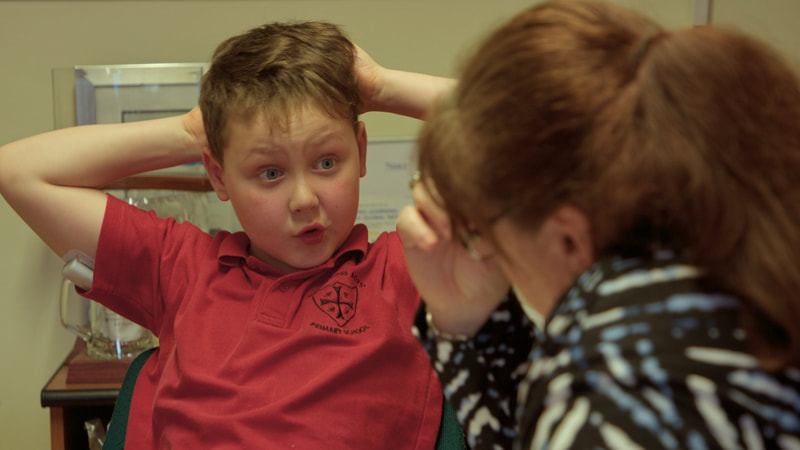 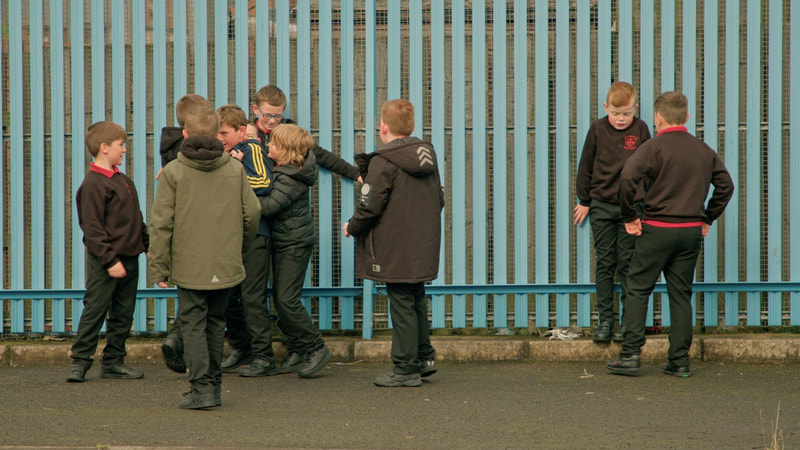 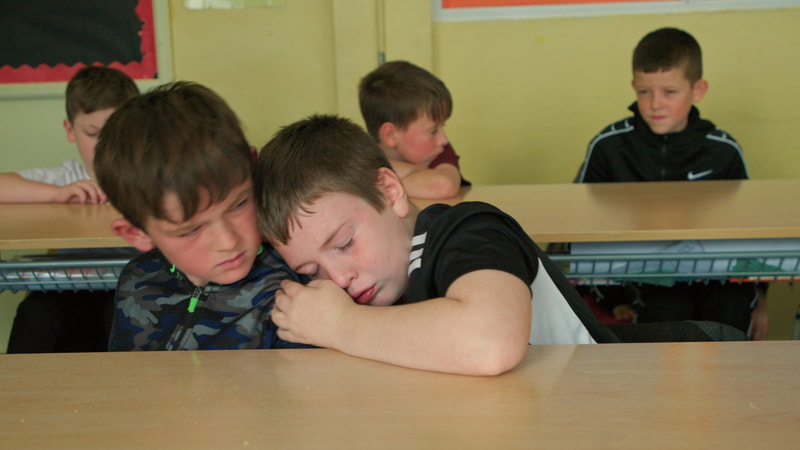 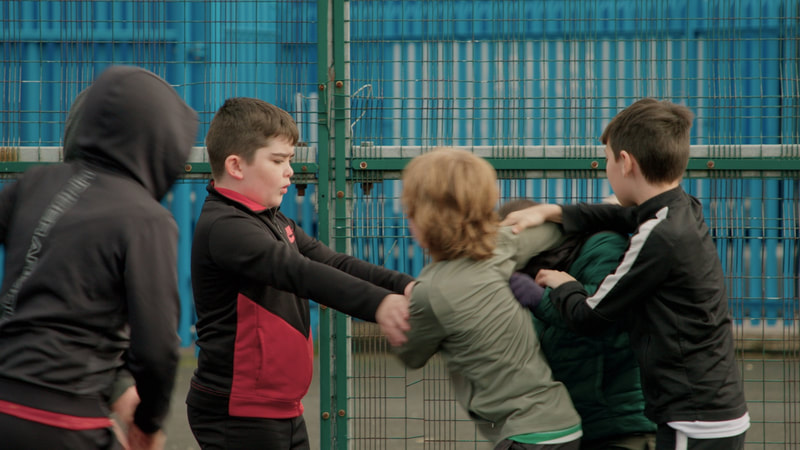 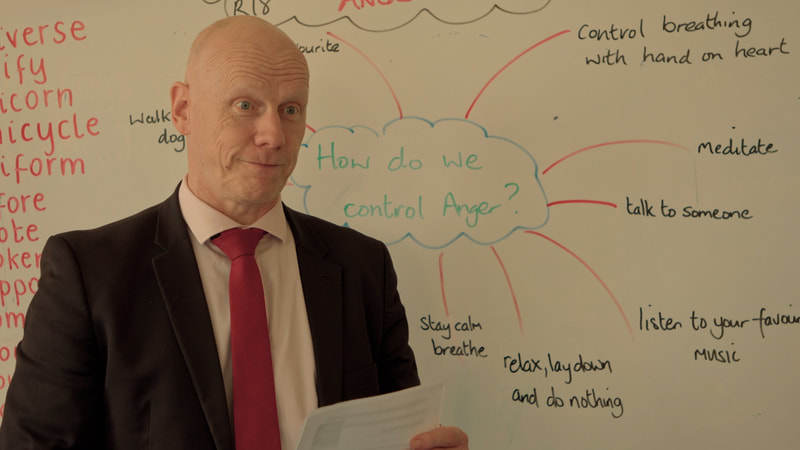 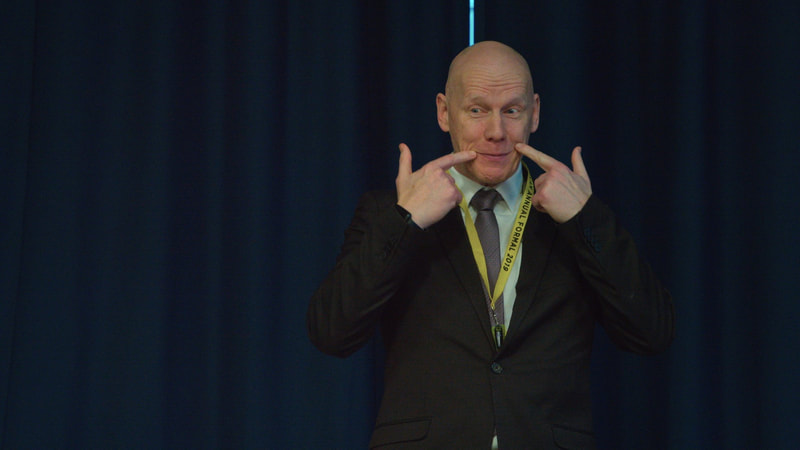