Premiered at the 2019 Sundance Film Festival

“As The Wolf Hour is engrossing for much of its anxious timeline, ​ it's the inner journey Watts provides that sticks with you most of all.” 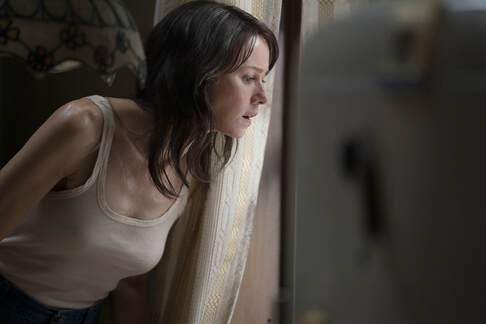 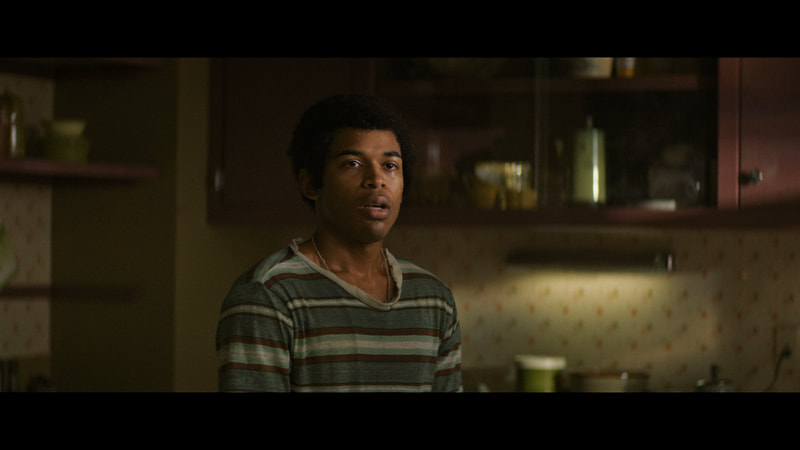 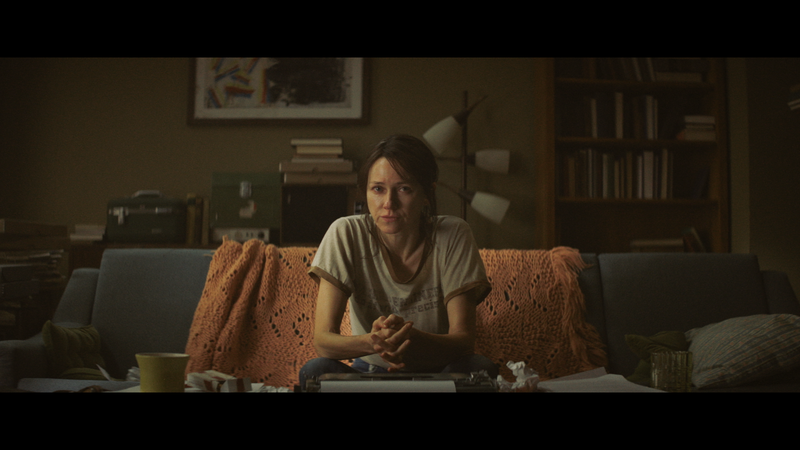 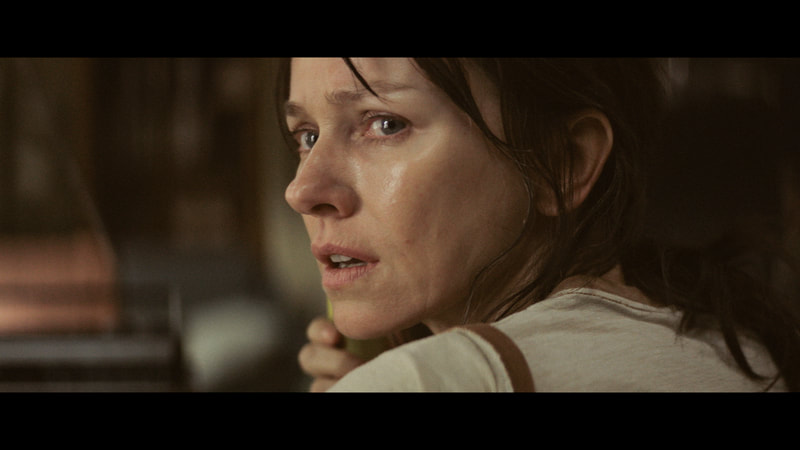 Want to share The Wolf Hour at your library, campus or event?

Long Synopsis:
It’s July 1977, and New York City is awash with escalating violence. A citywide blackout is triggering fires, looting, and countless arrests, and the Son of Sam murders are riddling the city with panic. June, once a celebrated counterculture figure, attempts to retreat from the chaos by shutting herself inside the yellowed walls of her grandmother’s South Bronx apartment. But her doorbell is ringing incessantly, the heat is unbearable, and creeping paranoia and fear are taking hold. Visitors, some invited, some unsolicited, arrive one by one, and June must determine whom she can trust and whether she can find a path back to her former self.

With Hitchcockian tautness, writer-director Alistair Banks Griffin flawlessly captures the style and texture of the 1970s and the interior unraveling of a woman who, like her city, is teetering on a knife-edge. Naomi Watts’s astonishing performance is that of an antihero racked with paralyzing anxiety. In this eerily resonant allegory for our times, she is, like all of us, weighing her actions in a world on the brink of collapse.