The Edge of Paradise

From the team that produced the Emmy Award-winning PBS Special

“I LOVED the film, beautifully made and vividly told, the story balanced and without sentimentality. The good, the bad and the ugly, but the idealism shone through very brightly.”
​- ​Michael Singer, Author
“Peace, love and paradise!”

​Featured in Articles on:

Broadcasted in German for Spiegal TV 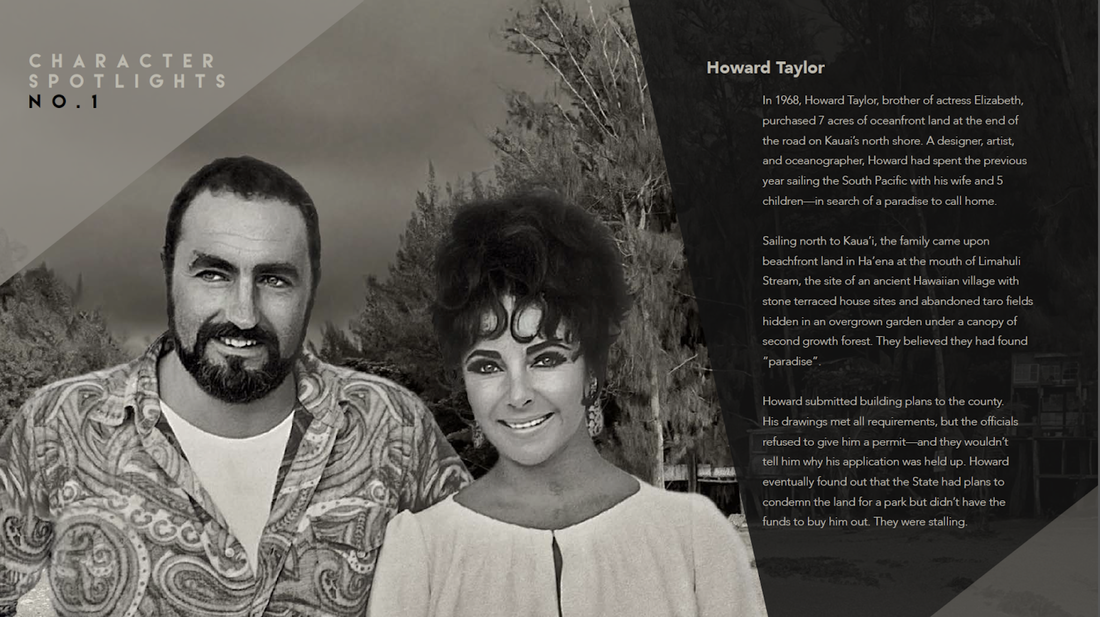 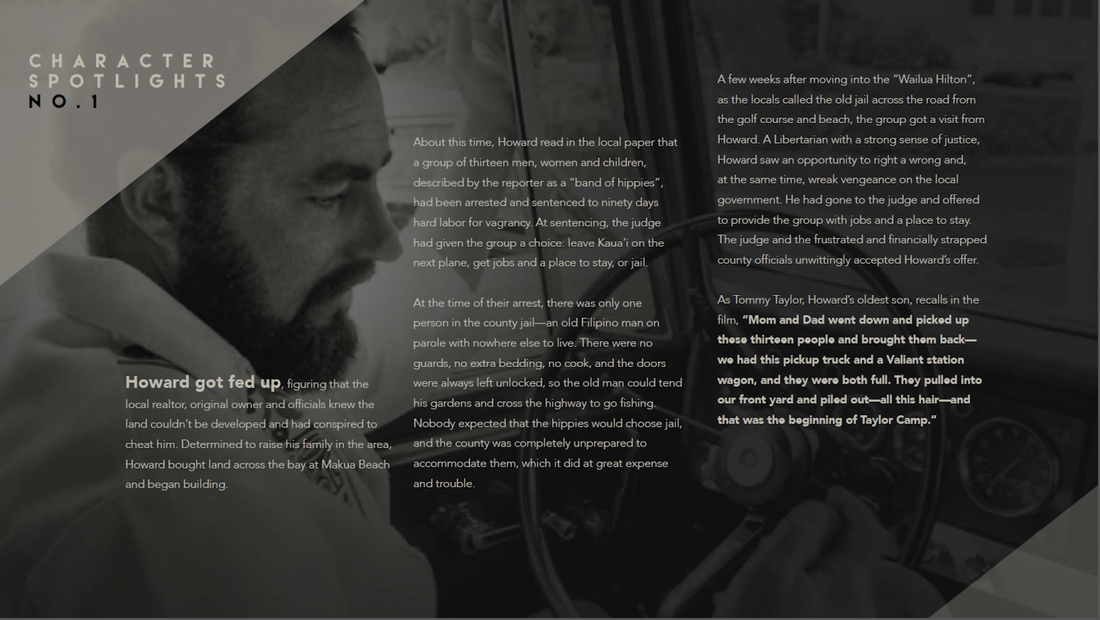 Want to share The Edge of Paradise at your library, campus or event?

Long Synopsis: ​Hawaii, 1969 — Thirteen young mainlanders – refugees from campus riots, Vietnam War protests and police brutality in Berkeley – flee to Kauai. Before long, this little tribe of men, women, and children are arrested for vagrancy and sentenced to ninety days hard labor in the county jail.

​Howard Taylor, brother of actress Elizabeth, bails them out and invites the group to set up camp on his oceanfront land—without giving them any restrictions, regulations or supervision. Within a year the camp becomes a clothing-optional, pot-friendly tree house village known as Taylor Camp, drawing waves of surfers, hippies, and Vietnam vets.

Eight years later, after condemning Taylor Camp to make way for a State park, government officials torch the tree houses, leaving only ashes and memories of "the best days of our lives". The film tells the story of a group of young people that created order without rules, rejecting materialism for the healing power of nature. Taylor Camp was an unintentional intentional community on one of the most beautiful beaches in the world—a community that welcomed all races, religions, nationalities and sexual orientations. Through interviews made 30-years later, after the filmmakers tracked down the campers, their neighbors and the government officials who finally got rid of them, we come to understand the significance of Taylor Camp—one of the most extraordinary, unique and symbolic narratives of the 60’s youth culture.