SINCE I BEEN DOWN

REVIEWS:
“a powerful illustration unveiling the criminal justice system’s punitive excess.  As a career prosecutor, I believe we must redefine justice to include community justice principles where punishment is no longer the sole response to crime.  The time is now for criminal justice reparations.  We must build trust, restore lives, and repair the harm done to communities of color.”

​- Dan Satterberg
​King Country (WA) Prosecutor
“a beautifully moving film that humanizes - in all its complexity - a group the culture has relegated to the margins of empathy and understanding.

Showing how the real people entrapped in inhumane structures struggle for dignity and meaning, it offers a powerful rebuttal to the racist tropes that have allowed the system of mass incarceration to remain intact in the face of overwhelming evidence of its brutality and ineffectiveness.  A wonderful and skillful piece of filmmaking that deserves to be widely seen and discussed.”
- Sut Jhally
Professor Emeritus University of Massachusetts at Amherst and Executive Director, Media Education Foundation 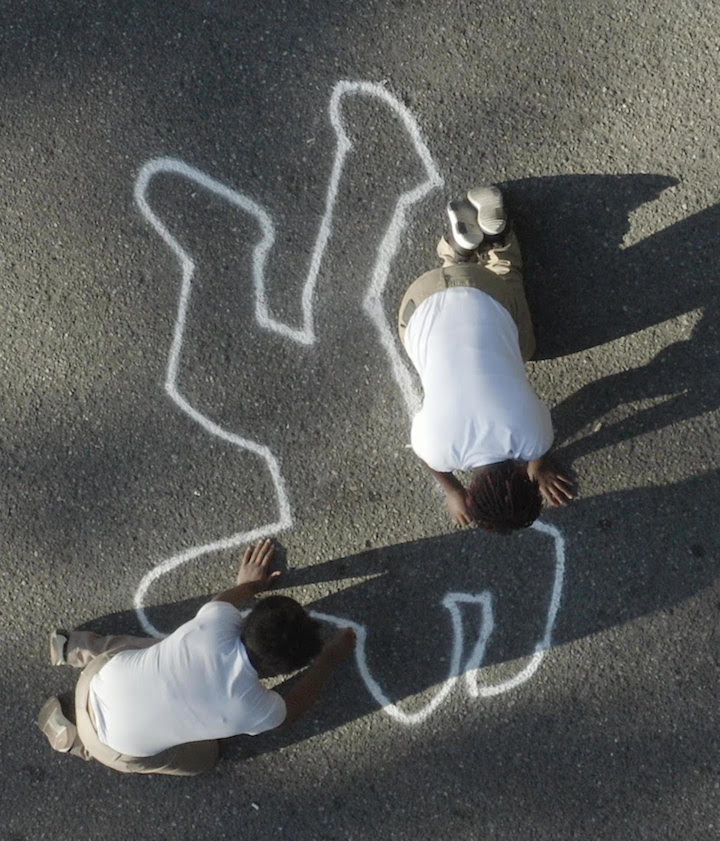 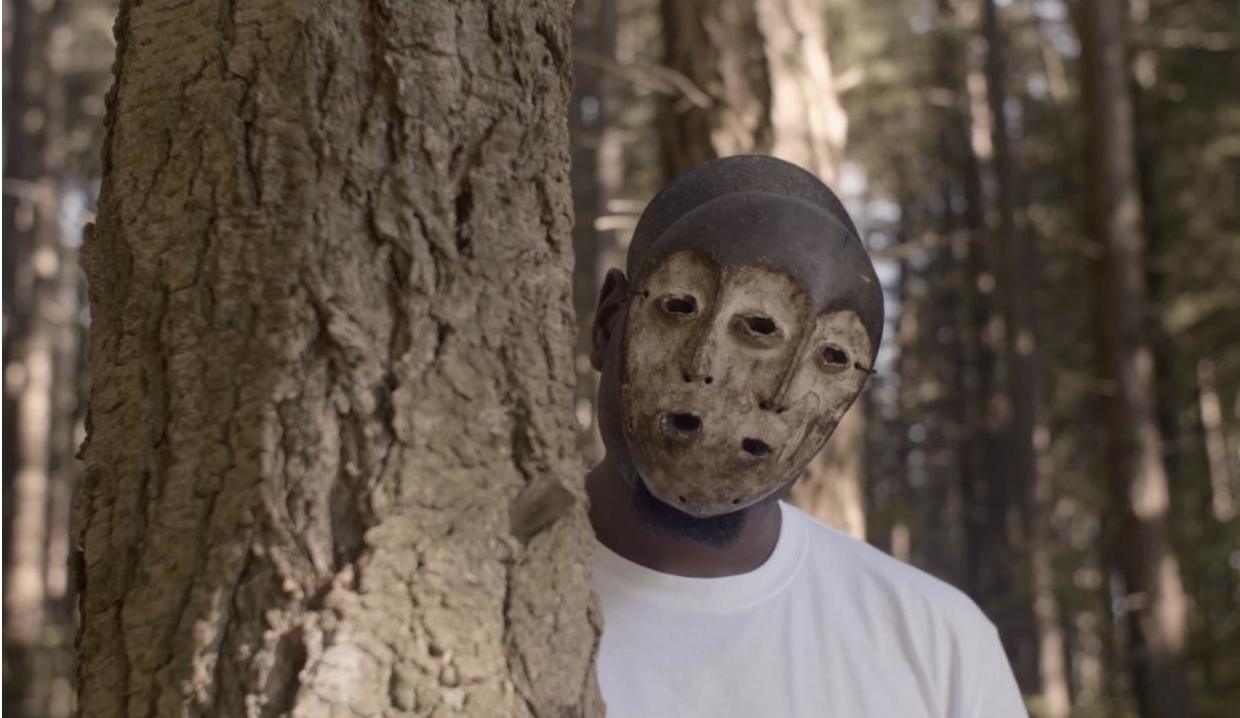 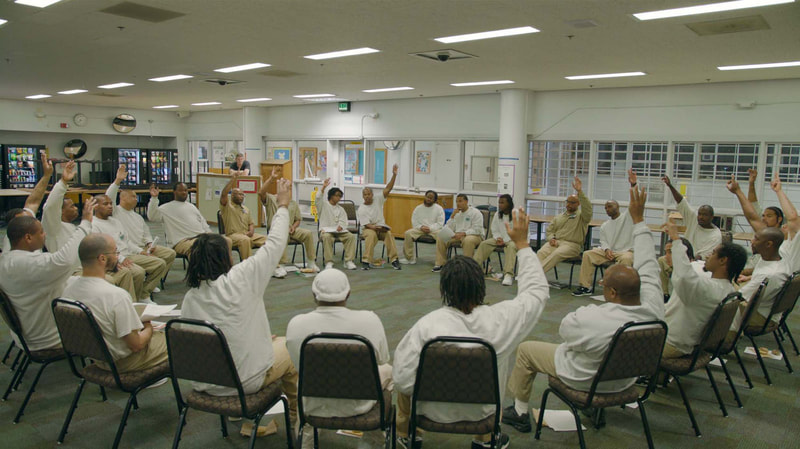 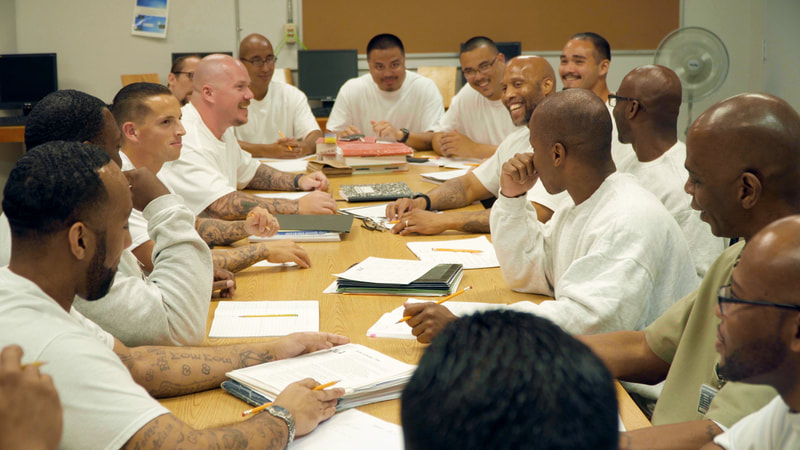 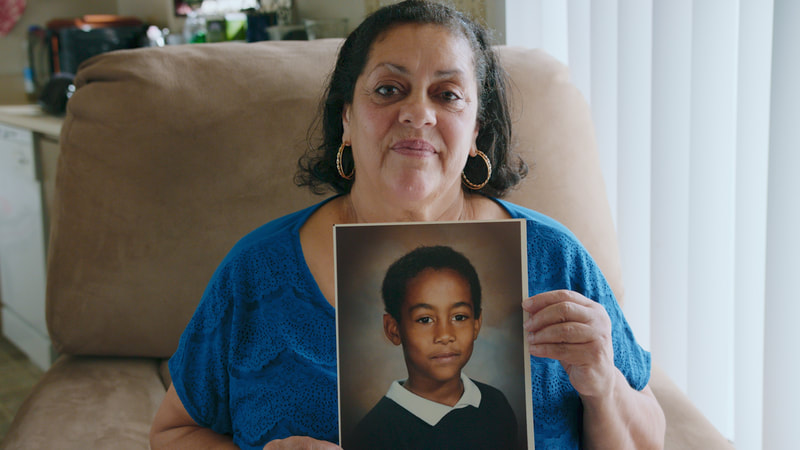 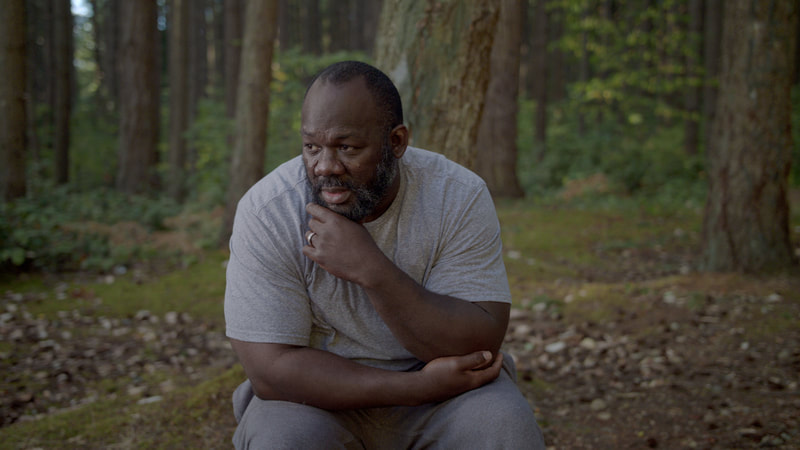 Want to share SINCE I BEEN DOWN at your library, campus or event?

SINCE I BEEN DOWN is an American story showcasing one city, Tacoma, WA, as an example of “Everytown, USA.” These are stories told through the eyes of a community impacted by lack of investment in resources and the fear-based policies of the 1980’s and ‘90’s that sacrificed and labeled their most-vulnerable children as irredeemable “super predators.”

​The film presents dramatic stories of how fear, racism and a false sense of safety, security and prosperity, arrested the development of one American community, discarding the poorest and targeting brown and black youth and led to the disappearance of an entire generation of children.

SINCE I BEEN DOWN spotlights the life of Kimonti Carter and a group of his peers, young girls and boys, as they maneuver through a non-negotiable pathway to joining gangs as early as 11 years old and follows their trajectory into violent crimes and to prison. The film unravels intimate stories from interviews brought to life through archival footage, cinema verité discussions, masquerade and dance to cinematically unravel why children commit violent crime, and how these children now adults are breaking free from their fate by creating a model of justice that is transforming their lives, our humanity and a quality of life for all our children.