My Name Is Pedro

100% Rotten Tomatoes Critic Approval Rating
“an inspiration for educators of the next generation.”
- Film Threat 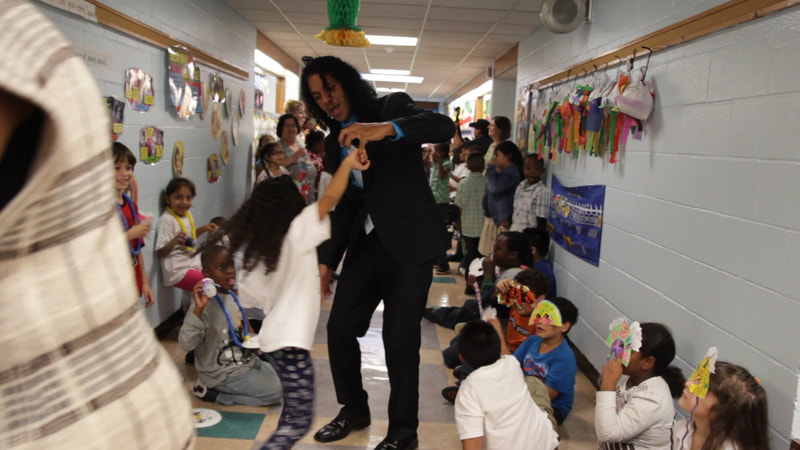 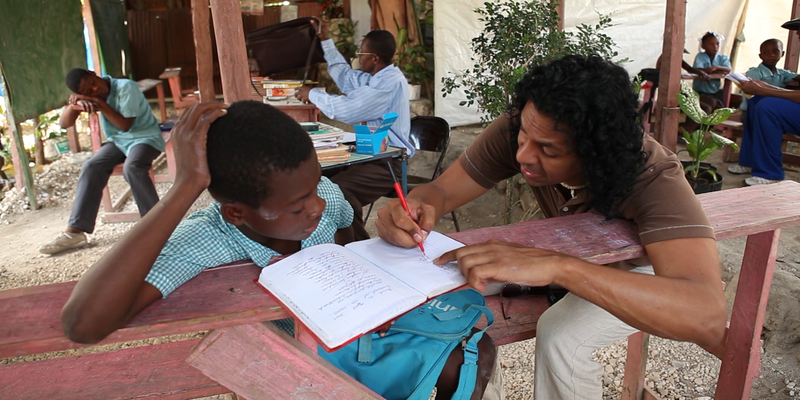 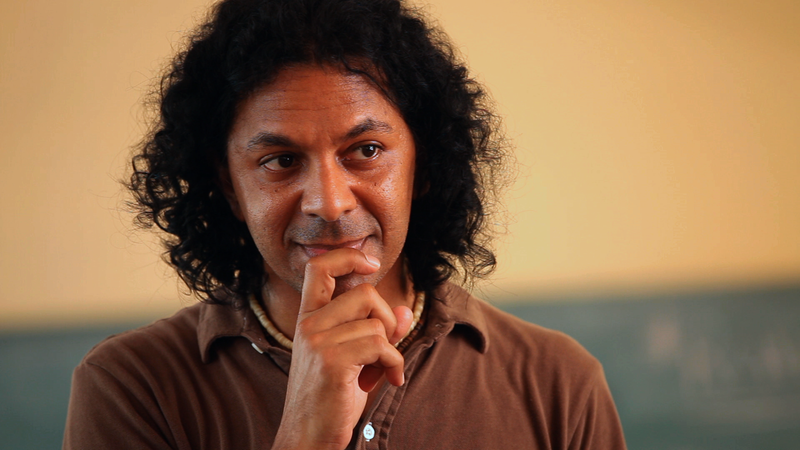 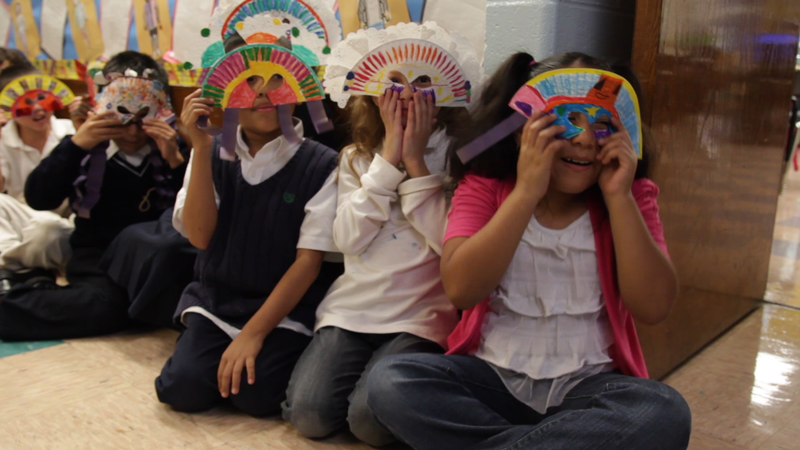 Want to share MY NAME IS PEDRO at your library, campus or event?

Infectious in his optimism, Santana becomes one of the most influential public school teachers and then administrators in the New York public school system after turning his troubled Bronx middle school, MS 391, around. He is unapologetic in his commitment to create change for kids, no matter the odds.

When a glowing front page New York Times article catapults him into the spotlight, he is recruited and then accepts a promotion to use his famed 'out of the box' and transformative practices to save a corrupt and divided suburban school district. But the political challenges there may simply be too great, even for the infallible Santana. In order to continue his life's mission that 'every kid can learn', (he himself was labeled 'special ed' as a child), he realizes that he must venture beyond not only the restrictive 'four walls' of the public education system, but also his own neighborhood, city and even his own country.

This is a profound story of how one person actualizes learning and positive change in children, adults, environments and communities through an 'impact' ripple effect strategy that he has effortlessly perfected. My Name Is Pedro is an essential and timely reminder of the importance of great educators that exist within the infrastructure of our country's public education system.​