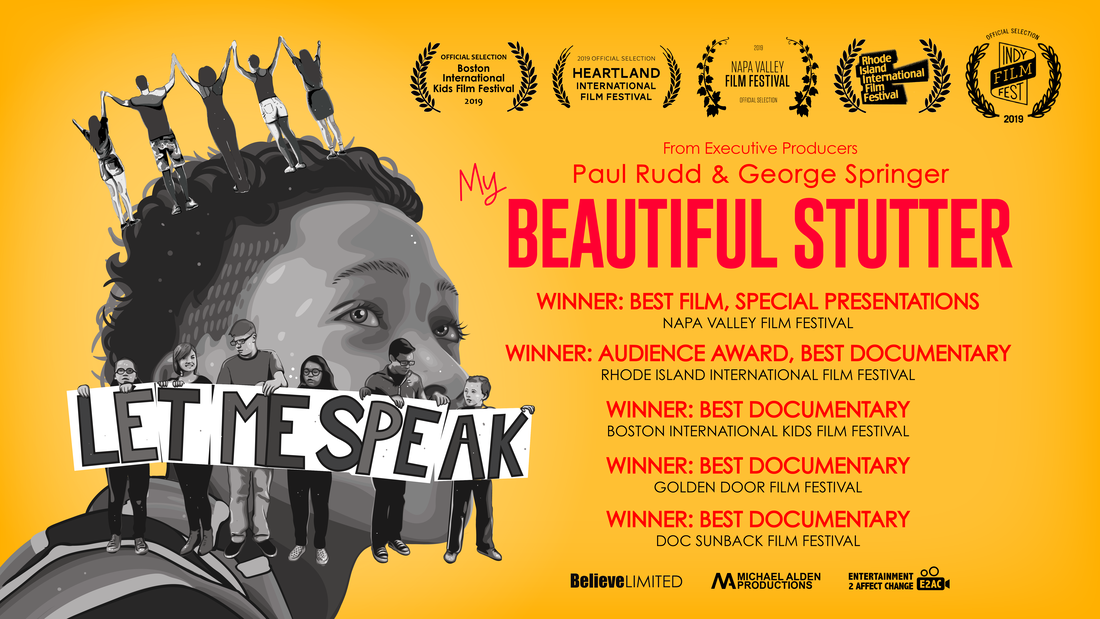 About the Executive Producers:

​- Paul Rudd
Executive Producer, George Springer
A University of Connecticut graduate, George was selected 11th overall by the Houston Astros in the 2011 First-Year Player Draft. The 2017 MLB Postseason was one for the record books for George. George led the Houston Astros to a World Series title, the first in franchise history. He hit 5 home runs, which ties the World Series record for home runs by a player, also held by Reggie Jackson and Chase Utley. George went on to win the 2017 World Series MVP award.
"I totally embrace my stutter. It makes me who I am...
I want to help kids who stutter build the confidence
they need to pursue their own dreams.
I am proud to be associated with My Beautiful Stutter
and continue to shine a light on people
who embrace their stutter."

​- George Springer
Select Press:
"My Beautiful Stutter traces the impact of that awareness – learning you aren’t the only kid who stutters, finding people like you – on young people who stutter unaccustomed to being heard, or given space"

- The Guardian
Featured in: 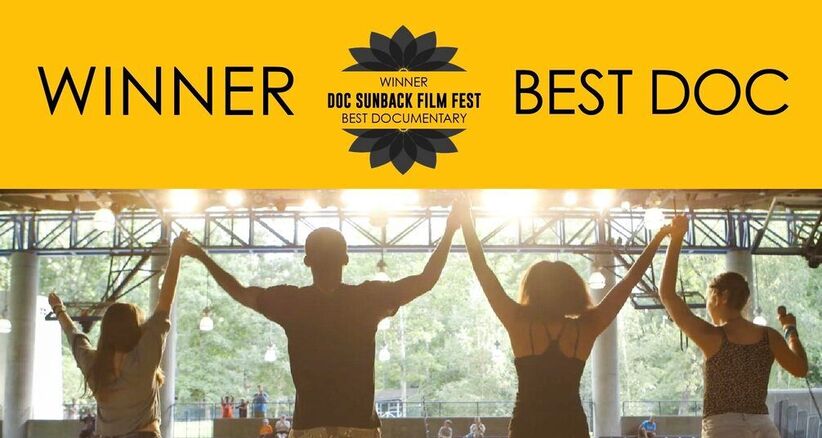 Want to share My Beautiful Stutter at your library, campus, or event?