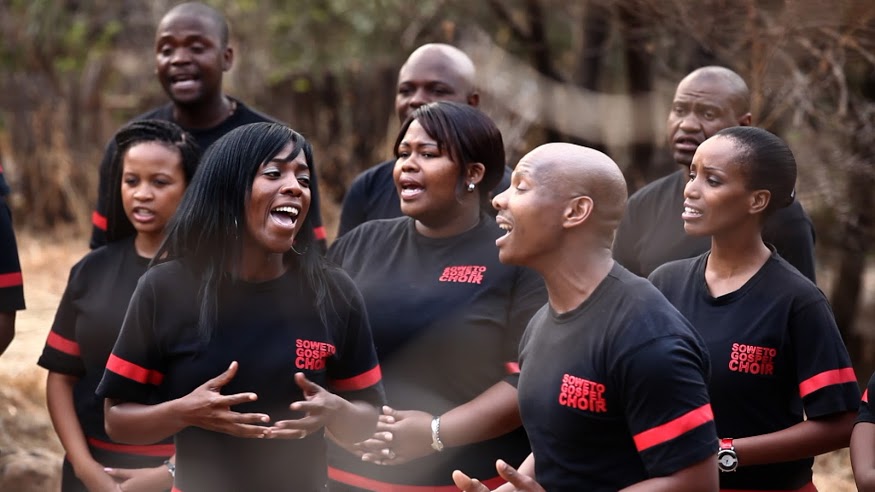 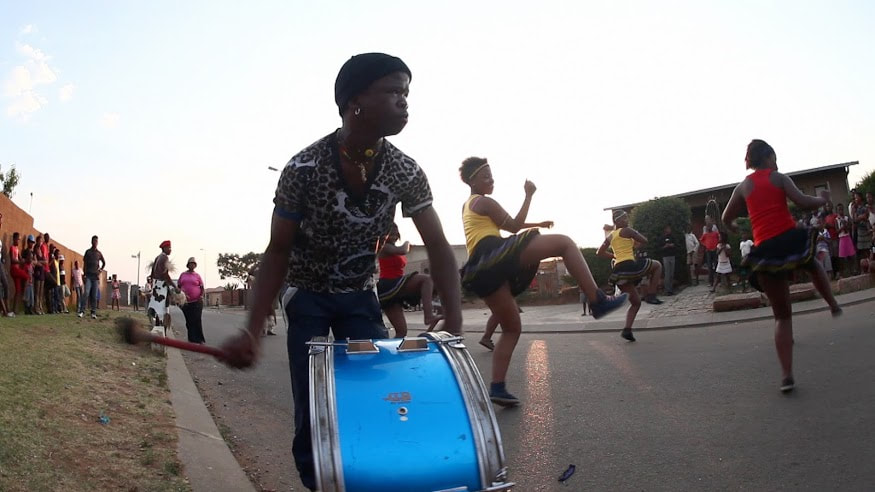 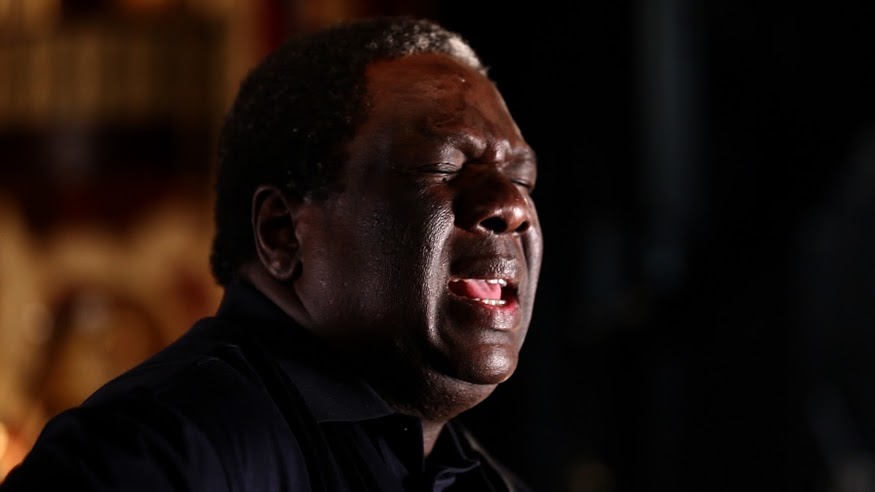 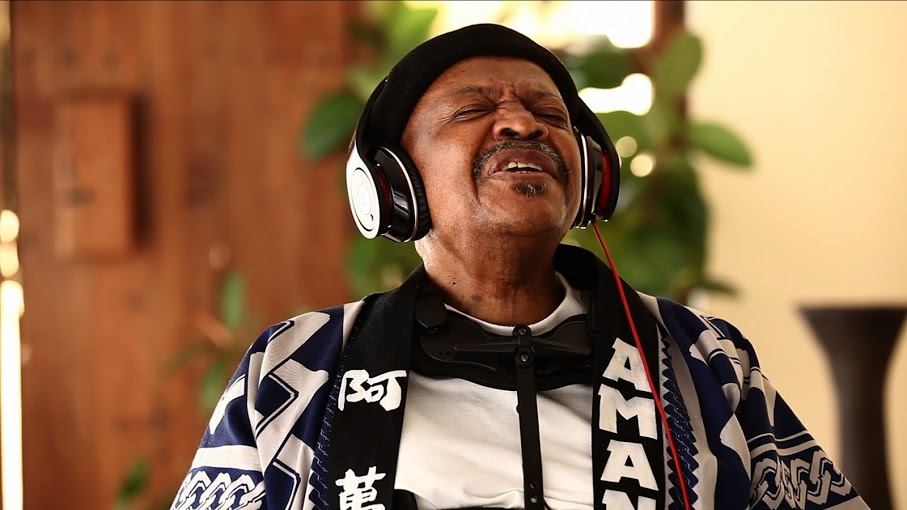 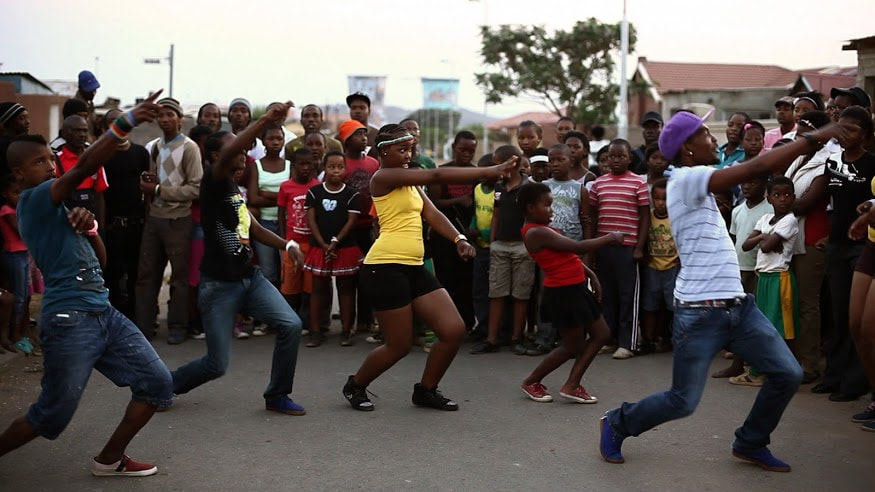 Want to share MUSIC FOR MANDELA at your library, campus or event?

​"Artists reach areas far beyond the reach of politicians. Art, especially entertainment and music, is understood by everybody, and it lifts the spirits and the morale of those who hear it."
​                           - Nelson Mandela

Music for Mandela explores the role music played in the remarkable life of one of the world's most important icons. The effects of this relationship continue to ripple through the poorest South African townships as well as the world stage. From Nelson Mandela singing at his own prison concert to the present day celebrations of his legacy, the music born out fo his inspirational journey is commented on by his closest friends, formal exiled musicians, current international artists, and community volunteers who use music today to motivate and educate. The documentary also explores what music means to all South Africans and how it became both a unifying force and weapon against apartheid.

​Combining striking visuals with freedom songs, pop music, and hip hop, Music for Mandela is both a stirring tribute to the man himself and to the ultimate power of music.