Mixtape Trilogy: Stories of the Power of Music

​A Documentary By Kathleen Ermitage 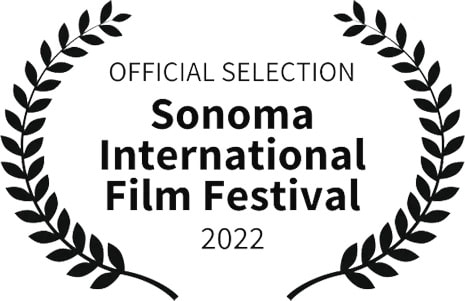 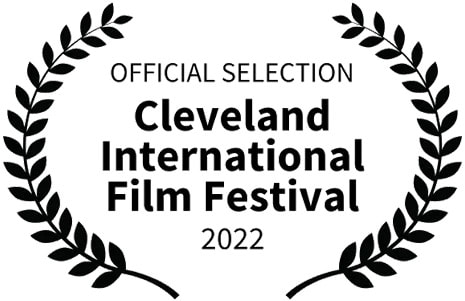 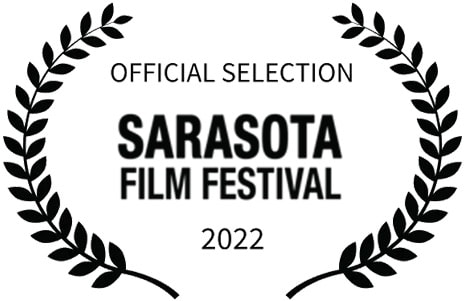 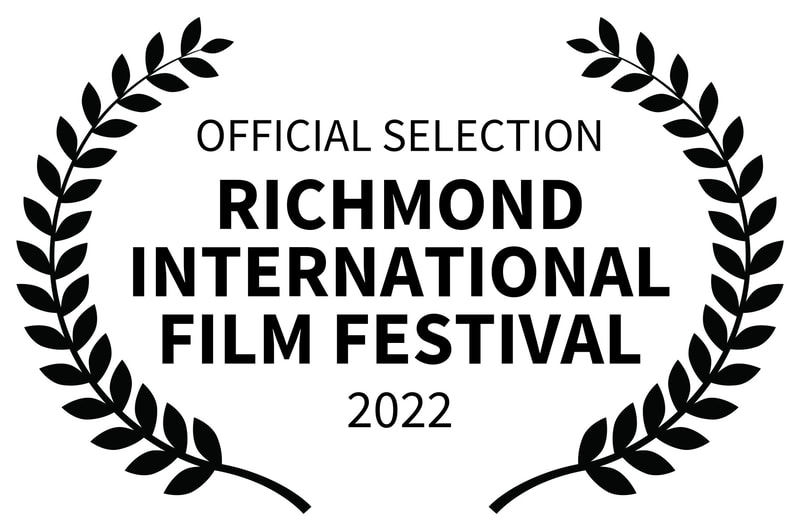 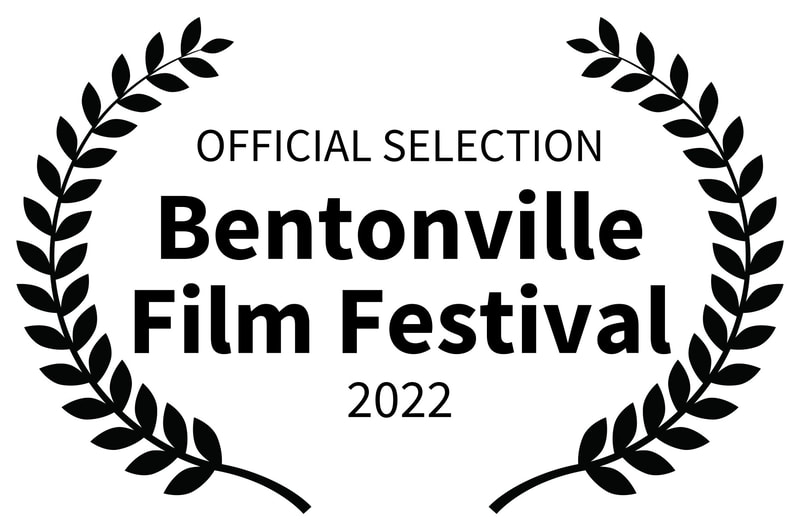 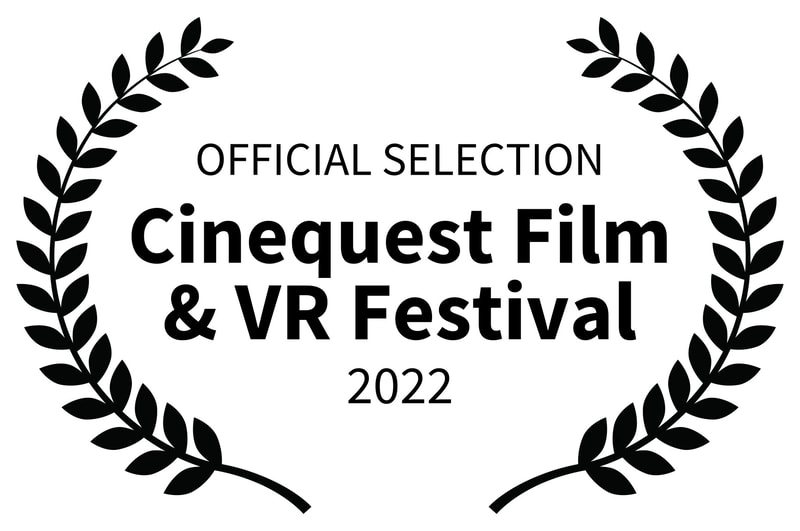 Want to share MIXTAPE TRILOGY at your library, campus or event?

See our information below to acquire a public performance license.

Long Synopsis:
Mixtape Trilogy explores one of the most intense and unique relationships between people who rarely meet: music artists and their fans.

Folk rock icons Indigo Girls openly share their journey, which has powerfully influenced the life of their biggest fan. Composer and pianist Vijay Iyer examines issues of immigration and race through his music; his work touches the heart of Garnette, a “man of the streets” from Kingston, Jamaica.

​Rapper and activist Talib Kweli inspires and transforms the life of Mike, a “Hip Hop” architect from Detroit. The director unpacks the music and the audience is invited to fall into it. The art of listening unfolds and inspires us to listen to music, and, perhaps, each other, in new ways.

"Through the interlacing of perspectives, Ermitage unearths the everlasting influence of music and why listener and artist should forever cherish that influence alike." - Andrew Stover, Film Threat

"Mixtape Trilogy: Stories of the Power of Music includes...stories...in a filmic thank-you note to the role music has played in shaping our culture and our world." - Cleveland International Film Festival

"Mixtape Trilogy is a documentary that really digs into the roots of what matters in music and may make audiences realise how it can mean so much." - ​BRWC 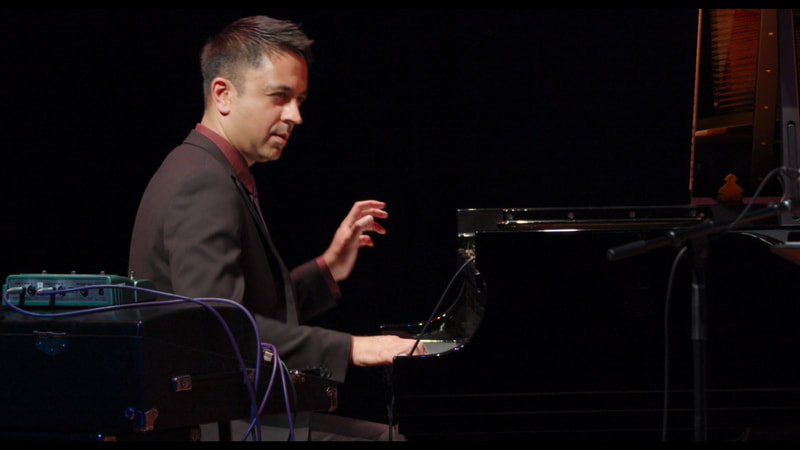 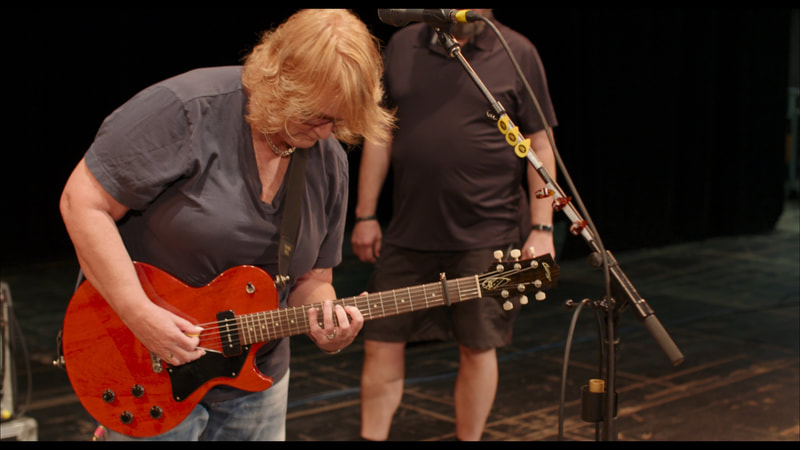 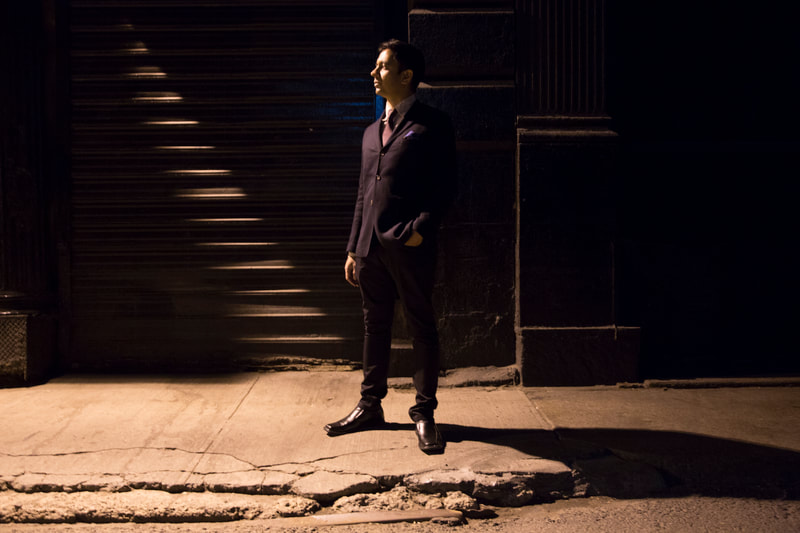 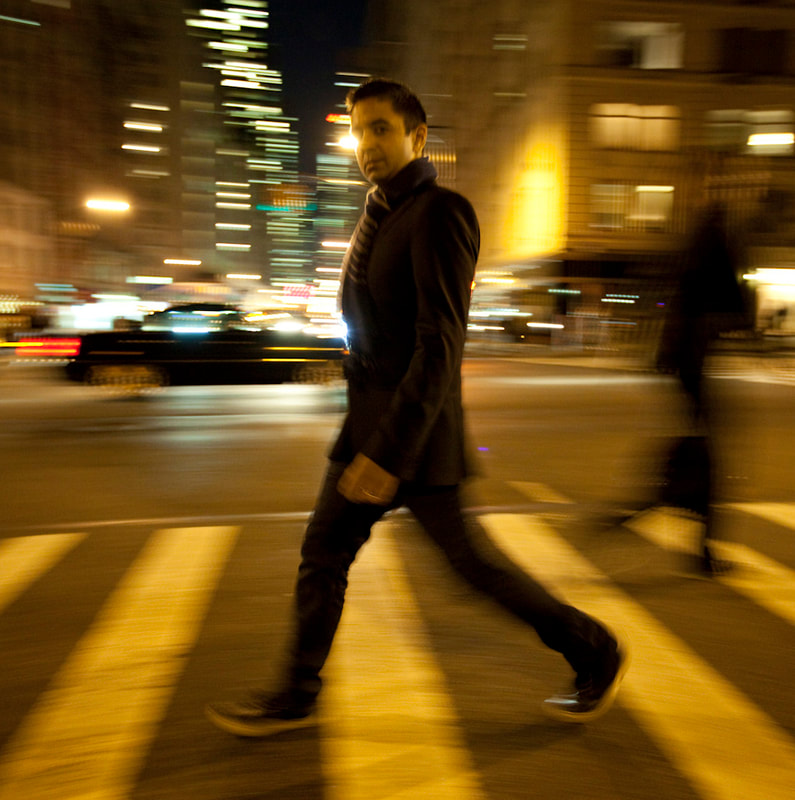 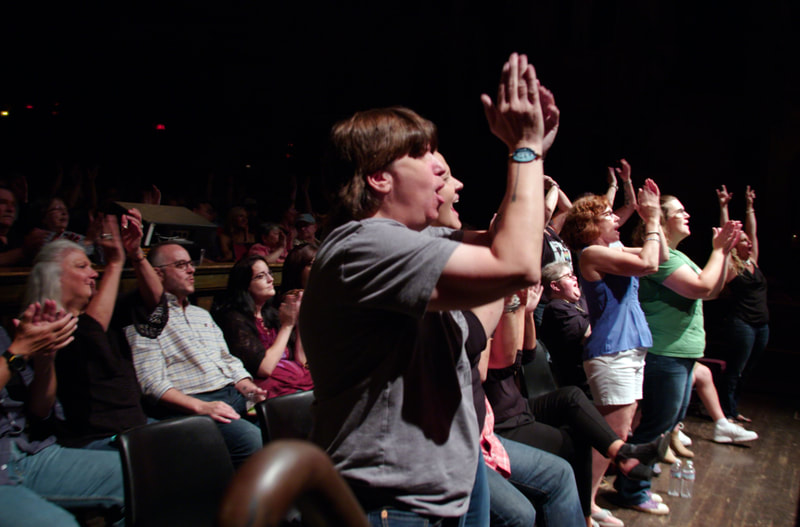 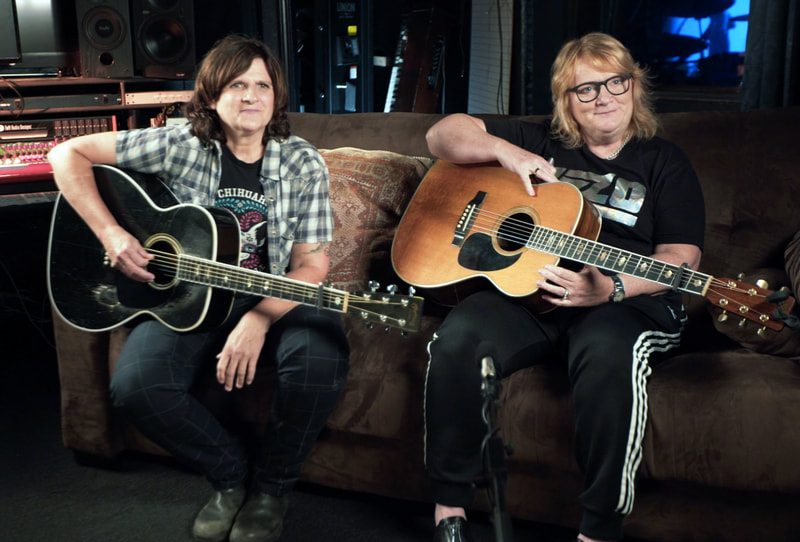 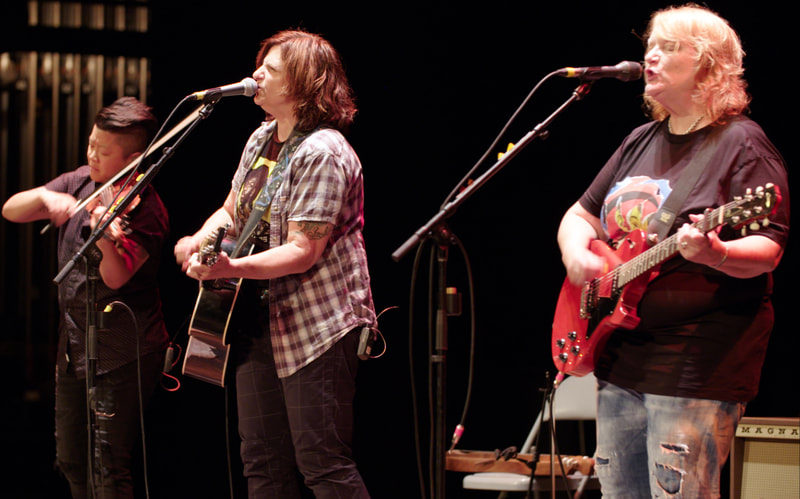 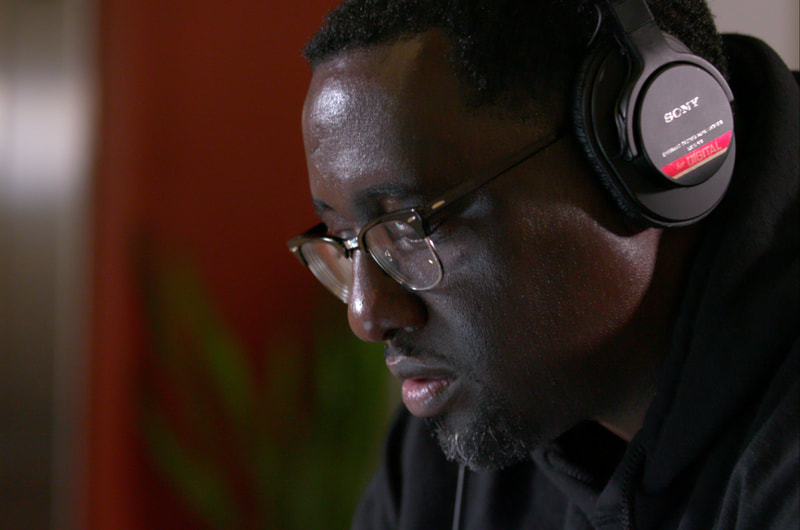 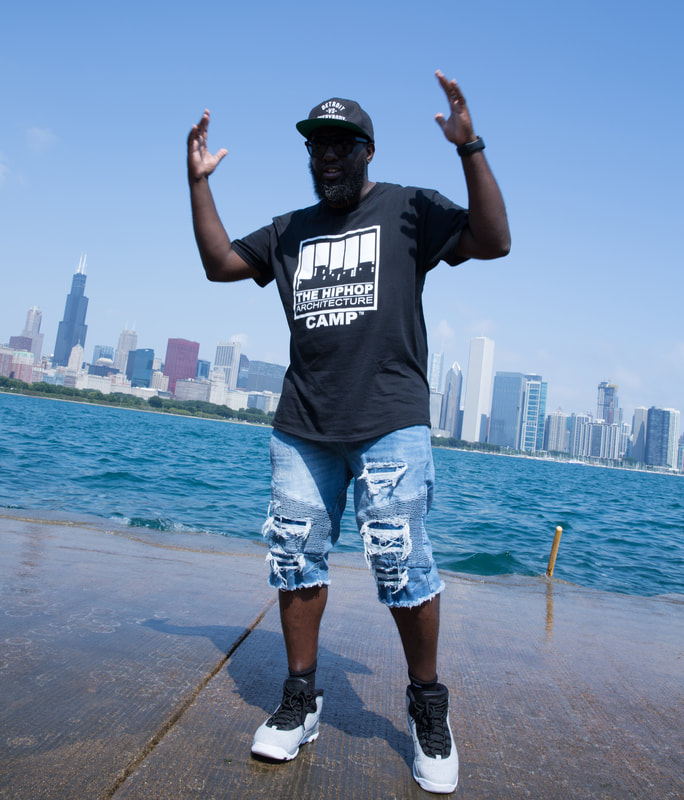 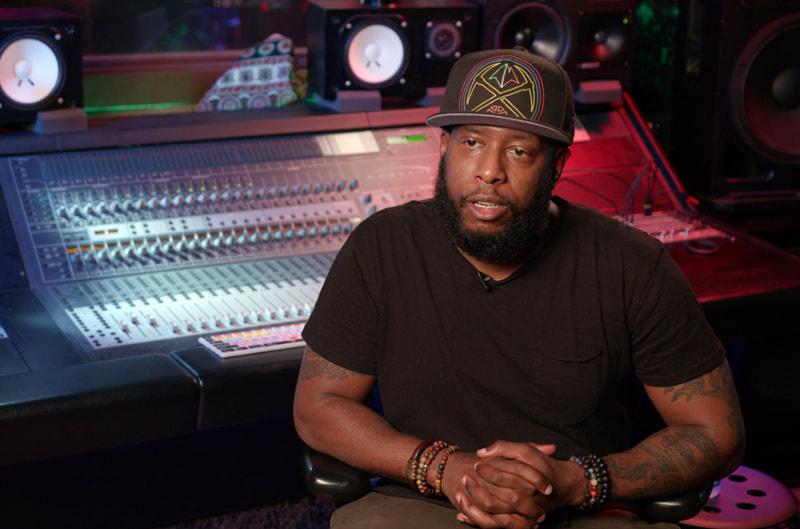 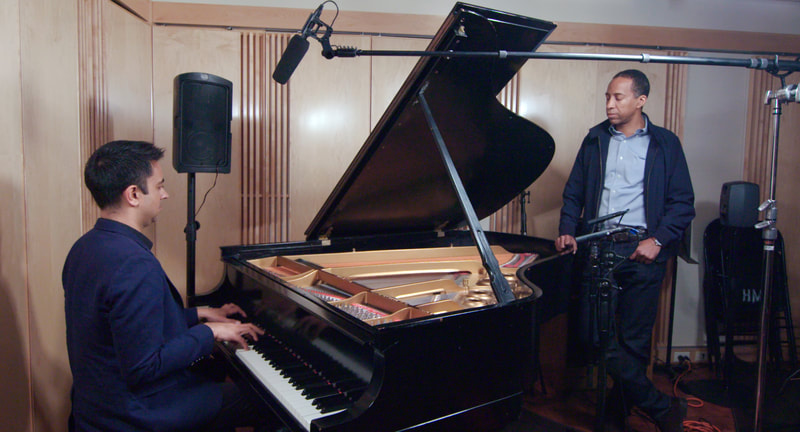 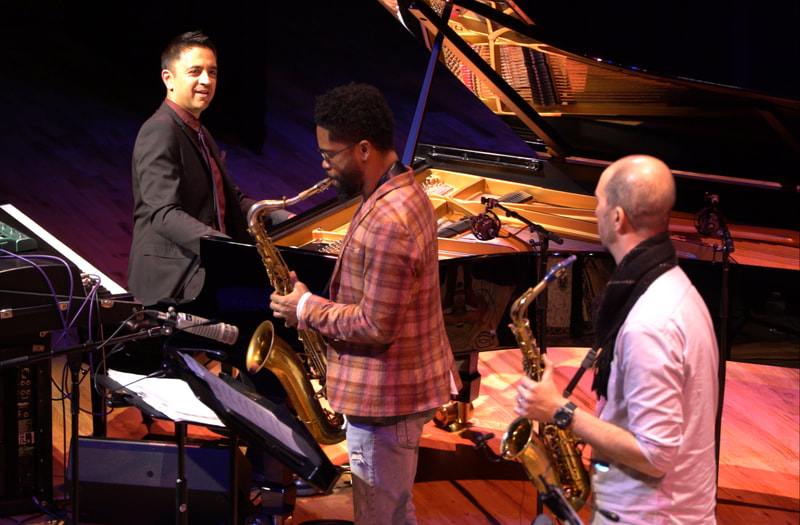