FEATURING:
REVIEWS:
“The film is powerful — the right mix of substance and pathos. When it comes to UBI, it’s getting folks past the ideological hurdles that proves so difficult. Personal stories, like the ones in this film, help transcend those hurdles. And, with Trae Crowder espousing this message, the film engages students and stimulates emotional but informed classroom discussion.” 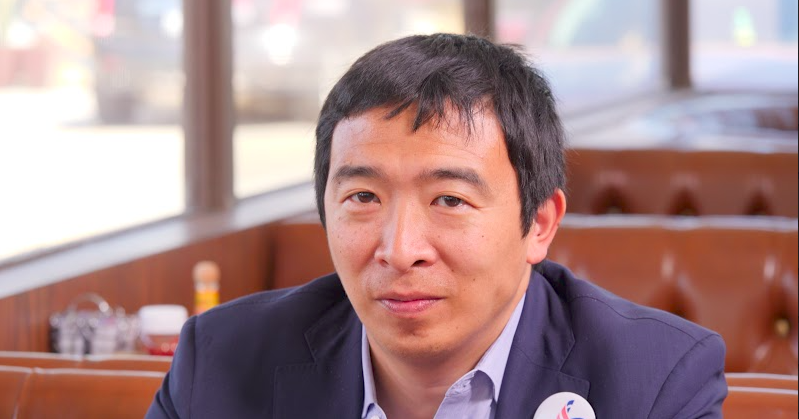 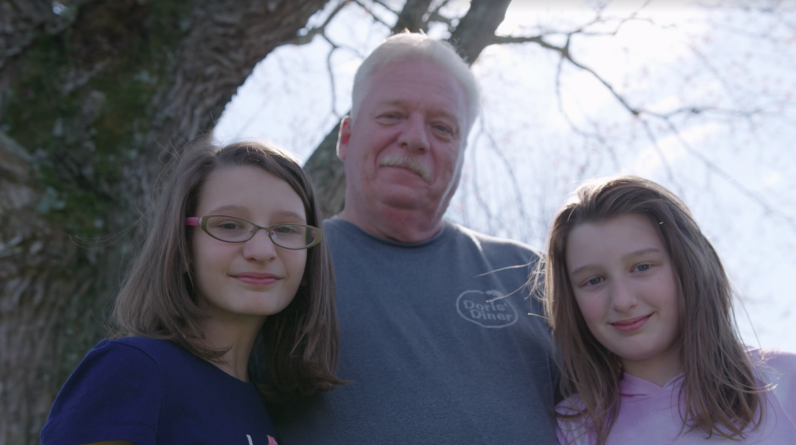 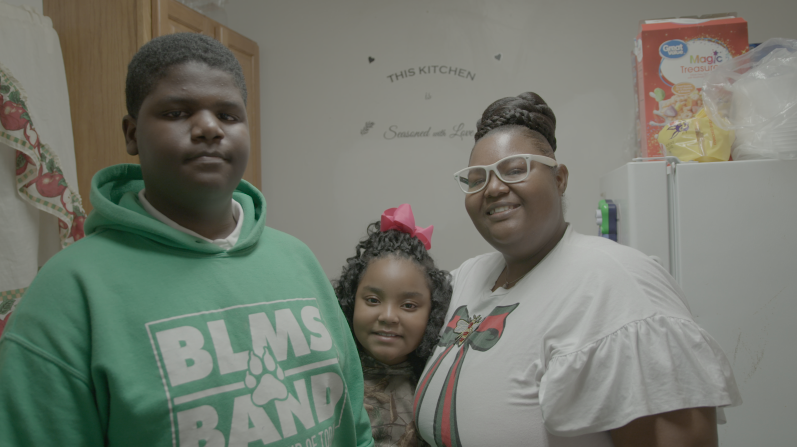 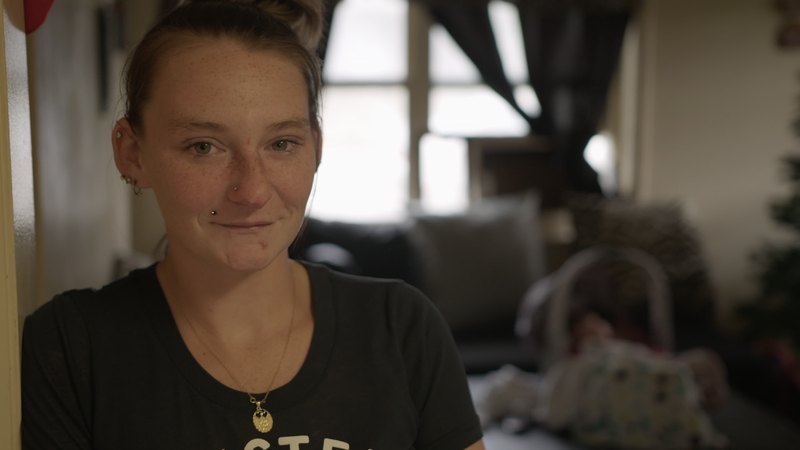 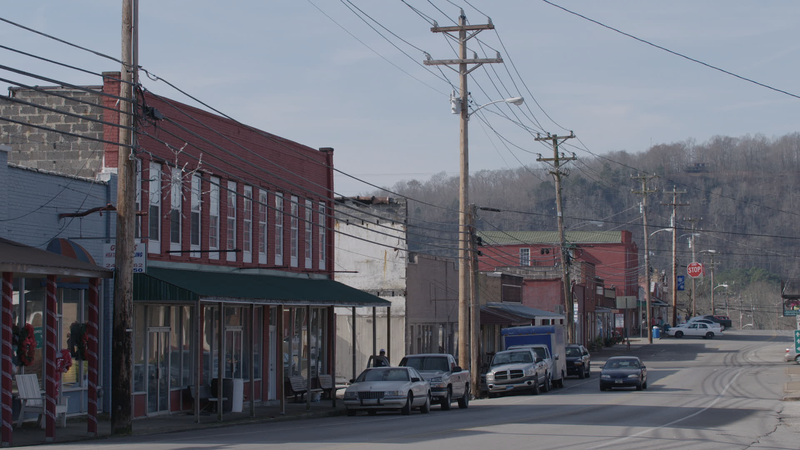 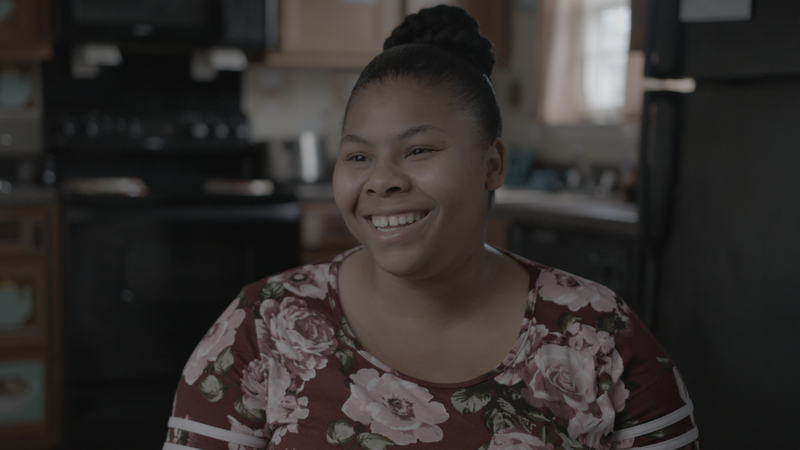 Want to share INHERENT GOOD at your library, campus or event?

Rising wealth inequality. Job insecurity. Automation. Complex global trends threaten to crush the hopes and dreams of Americans across the country, undermining the very fabric of freedom itself. Today Millennials and Gen Zers face a very different reality than previous generations. To deal with these big shifts, it may be time to rethink our nation’s social contract, which is precisely what comedian and “Liberal Redneck” Trae Crowder sets out to do. Crowder (34) introduces viewers to the concept of Universal Basic Income: unconditional cash payments made to every citizen and funded by society’s wealthiest. Rooted with our founding fathers, UBI can be seen in action in Alaska, and according to Crowder, it represents a potential improvement on the existing social welfare programs that he grew up on.

​Crowder discusses this big idea with former Presidential candidate and entrepreneur, Andrew Yang, who would go on to popularize UBI during the 2020 primaries. Ultimately, the question is: what could a Universal Basic Income do for the lives of all Americans? Trae travels back to his hometown of rural Celina, TN (population 1400) where viewers are offered an intimate look into the reality of several residents. More than 20 years after the town’s factory closed up and went abroad, Celina is still struggling economically. What could Universal Basic Income do for the people in this community? That question is deeply pondered during a town hall meeting, hosted by Professor Almaz Zelleke from New York University. It becomes clear that embracing an idea like UBI will first require us to embrace one another... with trust.

But what does a Universal Basic Income actually look like in practice? The film also heads 400 miles south to Jackson, MS to investigate a groundbreaking basic income pilot program called the Magnolia Mother’s Trust, documented here in its first year. Launched by community leader Aisha Nyandoro, the program gave $1000 a month to 20 Black mothers with extremely low income and living in subsidized housing. Viewers are offered an intimate look into the lives of these mothers, and how the unconditional cash impacted their lives over the course of a year. For instance, one young mother uses the money for childcare so that she has more time to finish college. Similar results are discovered in a Stockton CA pilot program: people use the money in practical ways best for them.

​INHERENT GOOD is a 60-minute documentary that introduces an increasingly popular grassroots policy, Universal Basic Income (UBI), as a vehicle to transform the American economy into one that is thriving, sustainable, and centered around the well-being and deservedness of all people.