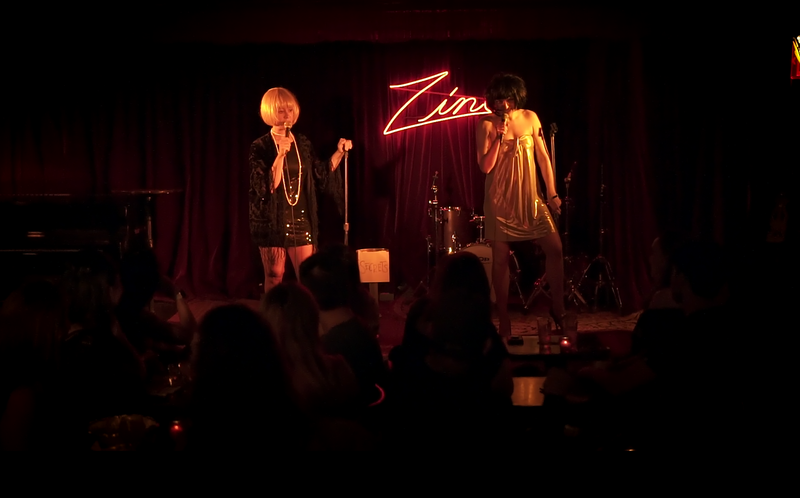 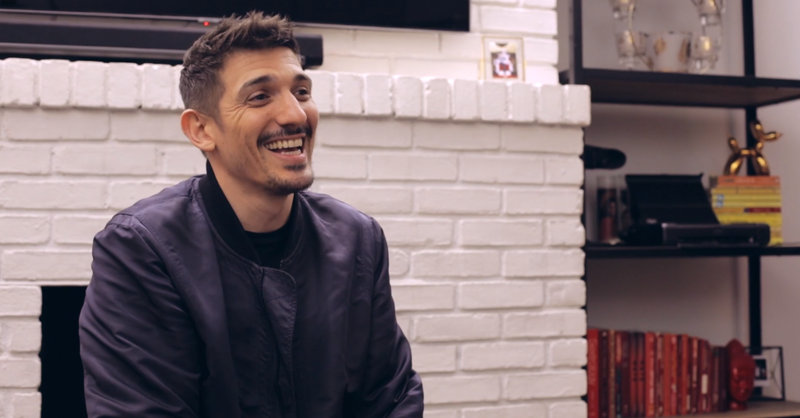 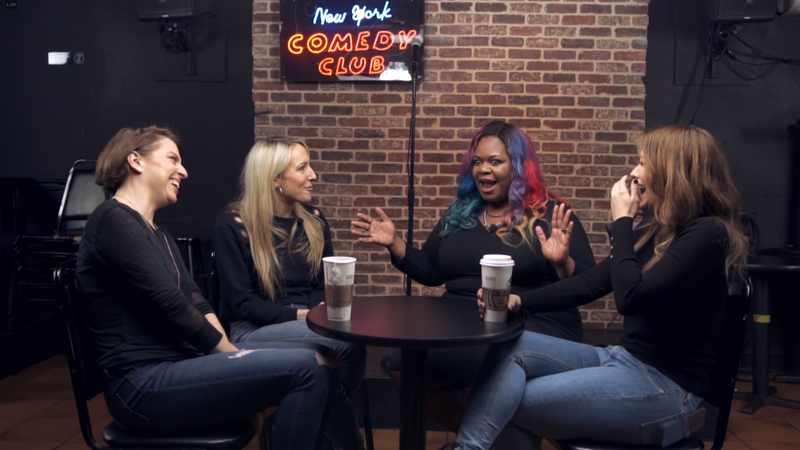 Want to share FUNNY PAINS at your library, campus or event?

Woman, stand-up comic, writer, producer, bipolar, Californian Wendi Starling takes on New York City stages with her very personal, raw, funny and inspiring comedy material, making the Big Apple her home and becoming one of the most active and funny women in the industry. On her journey, we have complete access to all the ups and downs that come with pursuing comedy in NYC, how she deals with tragic old wounds, and how those wounds star to show up into her material. A star-studded cast of famous comedians join her to share the real deal about the journey of a comedian.​
​