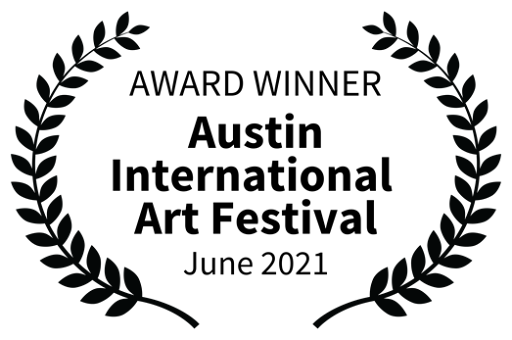 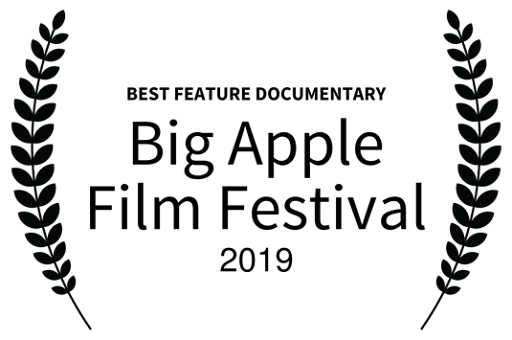 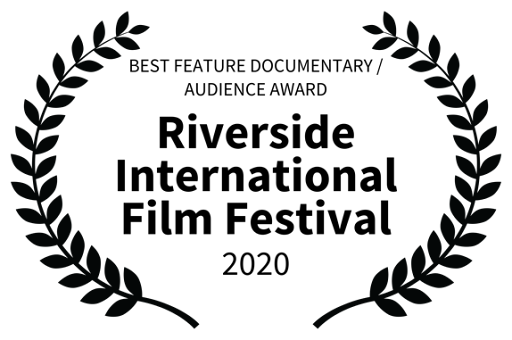 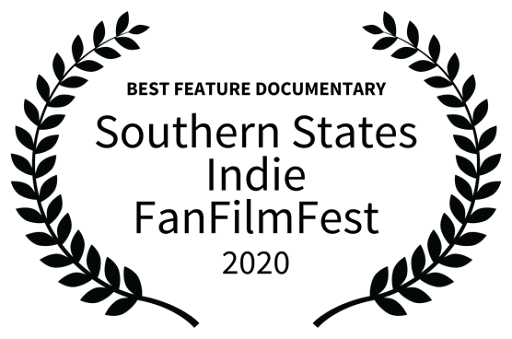 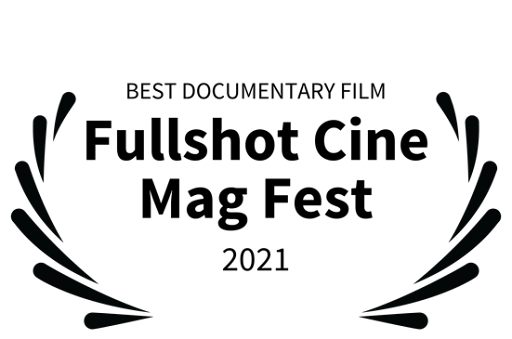 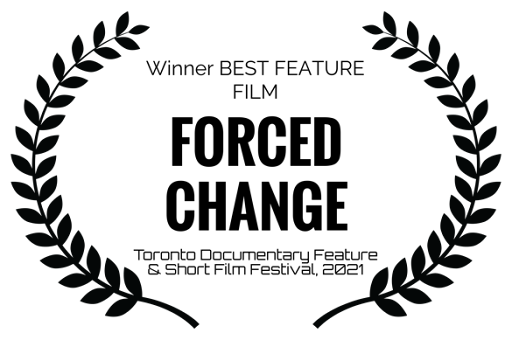 Want to share FORCED CHANGE at your library, campus or event?

Forced Change is a feature documentary that tells four stories of people who left New Orleans because of Hurricane Katrina, and never returned.

An in-depth look at 4 stories of people who left New Orleans because of Hurricane Katrina in 2005 and never returned. This 14-year epic investigates why they left, why they didn’t return and how they are still deeply affected close to 15 years after the greatest natural disaster in American history changed their lives forever.

Filmed over the course of fourteen years by filmmaker Rennik Soholt, Forced Change is a groundbreaking documentary that looks past the modern news media’s broad coverage of Hurricane Katrina in order to reveal the touching human stories buried beneath the monster headlines. Told in an innovative narrative style and featuring a chorus of New Orleans-based voices, including jazz trumpeter and composer Kermit Ruffins, Forced Change is a retrospective of four unique and relatable individuals who left New Orleans after the hurricane and never returned home.
Soholt, who lived in New Orleans before moving to New York City in 2002, embarked on a mission to record the wreckage of Hurricane Katrina the day the city reopened in October, 2005. Upon his arrival, he immediately started filming people returning to their homes for the first time, focusing on a select group of individuals he knew personally before the storm. Building trust by staying alongside them discovering their lost possessions and figuring out where to go after learning the fate of their homes, Soholt was able to record a complex living tapestry of remarkable human experiences. Viewers are able to witness a series of idiosyncratic responses to Katrina, ranging from heartbreaking to hopeful, the likes of which have never been recorded before on Soholt’s epic timescale.
Offering a gritty, daring insider’s look at one of the most devastating North American tragedies of the twenty-first century, Forced Change reminds us of the faces beyond the statistics and the humanity beyond the media’s sweeping, often dispassionate coverage of this American environmental disaster. With a successful Kickstarter campaign in 2015 (raising over $30,000) and an internationally syndicated PBS NewsHour preview broadcast of the film on the 10-year anniversary of Katrina, Forced Change has already gained recognition and is building an audience before the film has even been released. Now 2020 is the 15-year anniversary of Katrina. Many stories have been told about New Orleans and Hurricane Katrina in the past decade, but none like Forced Change.