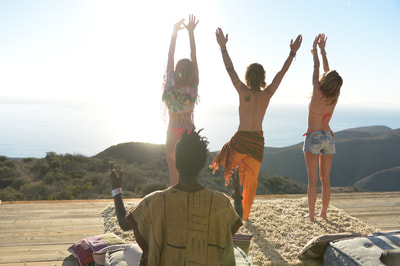 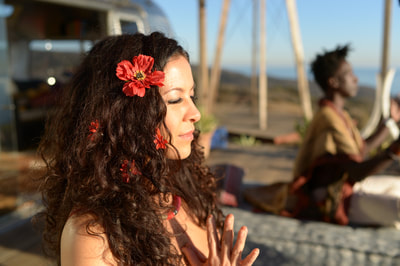 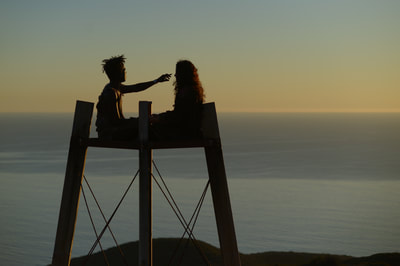 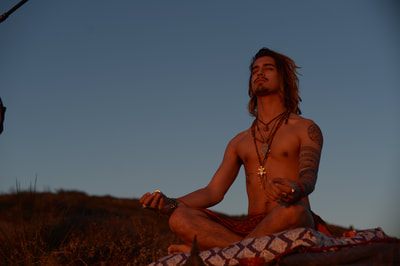 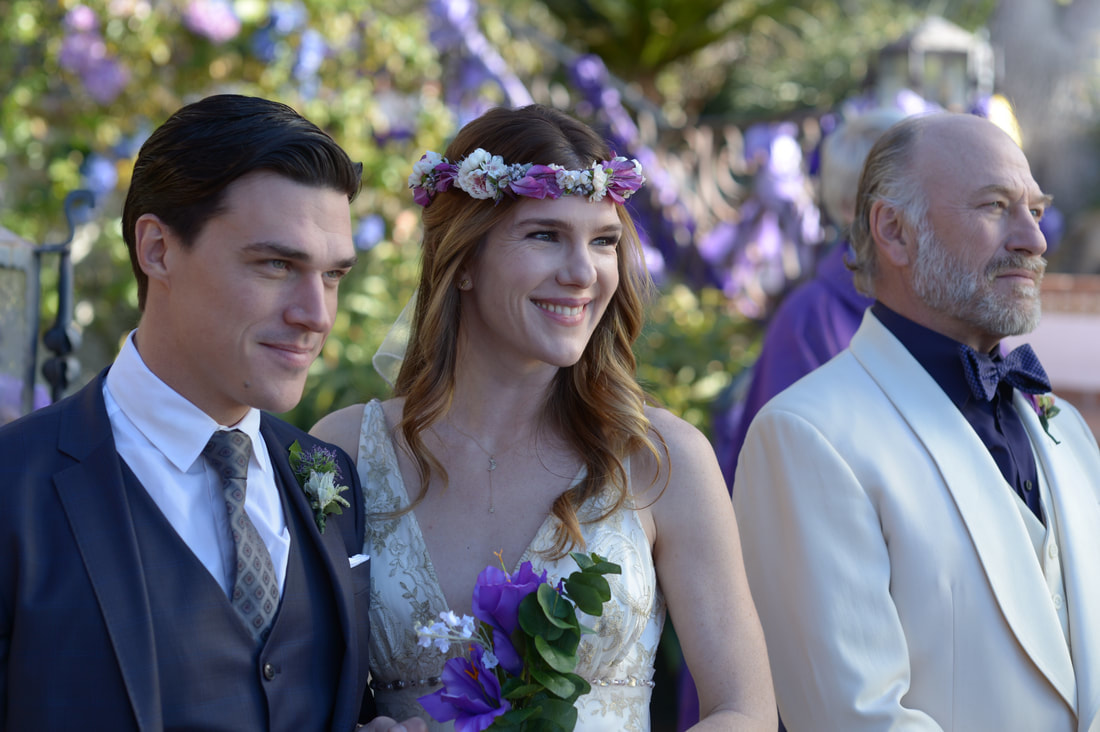 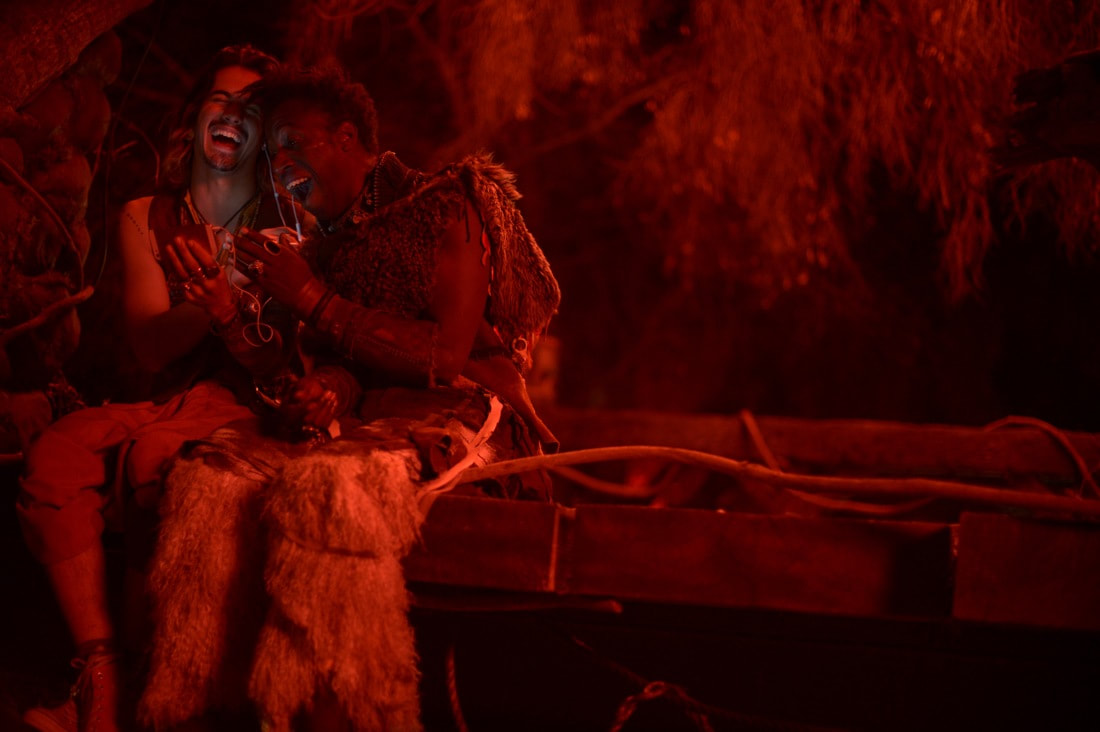 What Critics Are Saying About A MIDSUMMER NIGHT'S DREAM:
"A modest, resourceful and unexpected delight."


A Midsummer Night’s Dream is one of Shakespeare’s most treasured creations. In the past, filmed adaptations have emphasized the play’s traditional, Elizabethan qualities. This project, however, is a fresh and stylish reinvention that takes an entirely different approach. Part comedy, part melodrama, part fairy tale, The Dream is a high-spirited romp through the pitfalls of love, lust and longing.It’s a giddy exploration of what happens when opposites collide: waking and dreaming; town and country; order and bedlam; courtship and desire. And it is, finally, a celebration of personal transformation and spiritual rebirth.

Relocating The Dream from ancient Athens to modern day Los Angeles accomplishes this. The giddy, quasi-schizophrenic
feeling of being caught between worlds is instantly familiar to anyone in Hollywood, a place where crossing the line between fantasy and reality is simply part of daily life. Hollywood has itself been dubbed “The Dream Factory," as much for its
fantastical creations as for the fairytale lives of those who live there. The almighty mogul, the coquettish starlet, the brooding
artist, the vaulting pretender: these are Dream Factory denizens that you can find on any given day eating lunch at The Palm or sipping champagne at Chateau Marmont. And – they are also characters ripped directly from the pages of Shakespeare's Dream!

In this new rendering of  A Midsummer Night’s Dream , the Athenian nobility are represented by the Hollywood glitterati; the "rude mechanicals" by the industry's striving underclass; and the woodland spirits by the back-to-the-land bohemian caste for which Southern
California is equally famous. This brings lively perspective and breathes new life into a timeless classic. Combined with a
sexy young cast and a pulsing contemporary soundtrack, this modern vision will be a pleasure to both dedicated fans of the
play as well as those who are discovering Shakespeare for the first time.