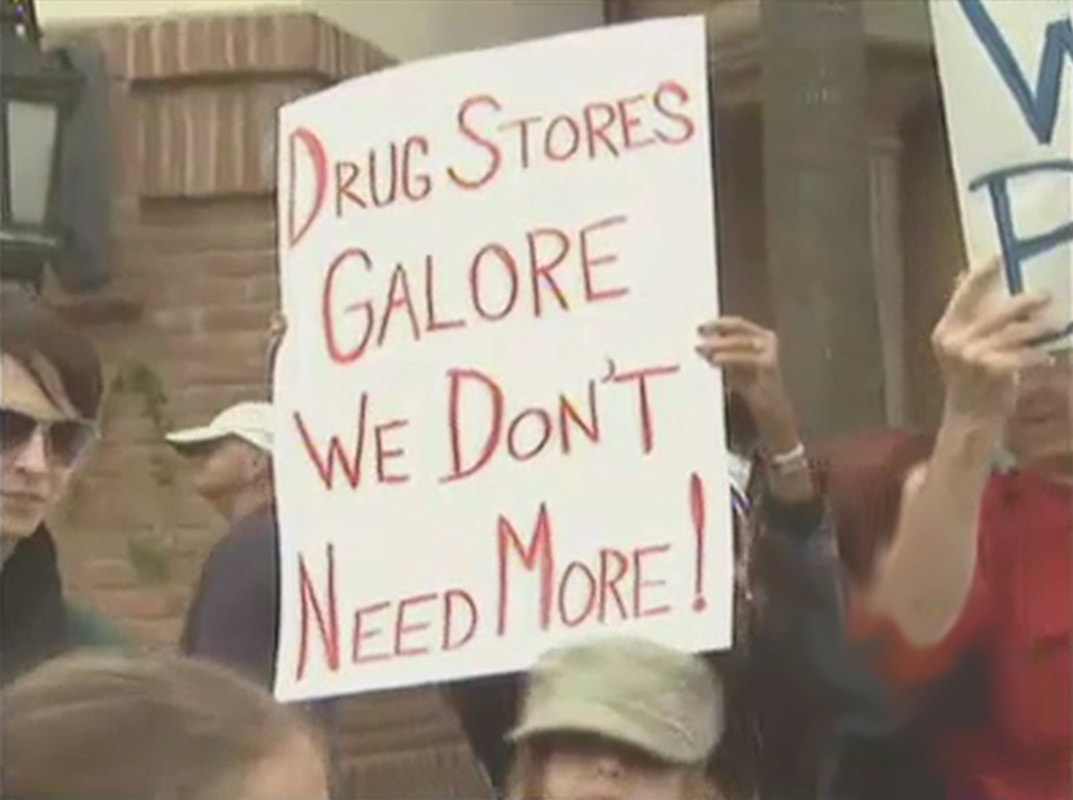 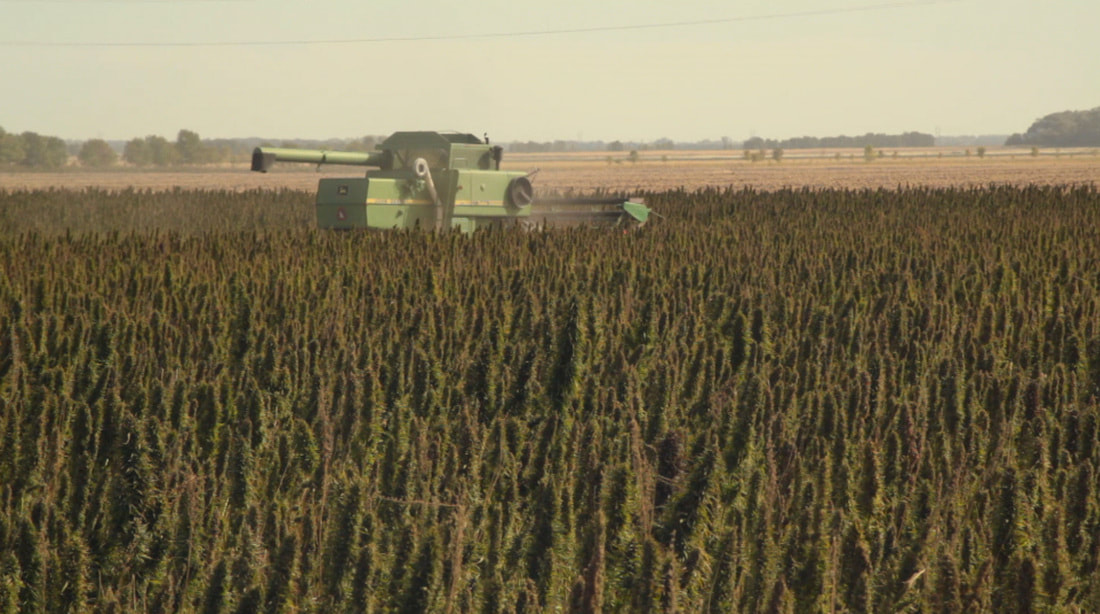 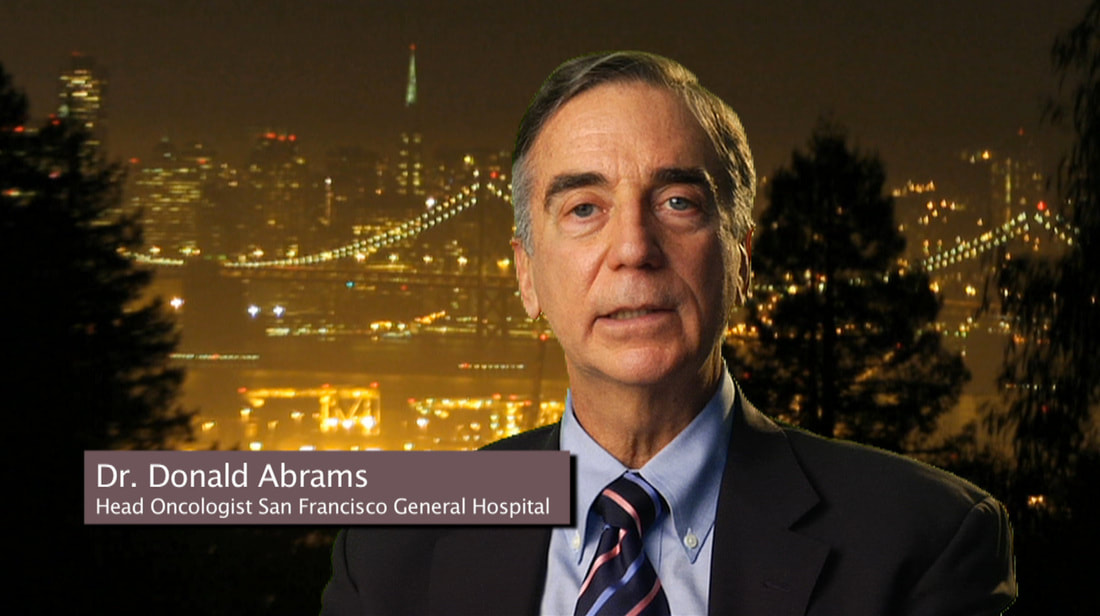 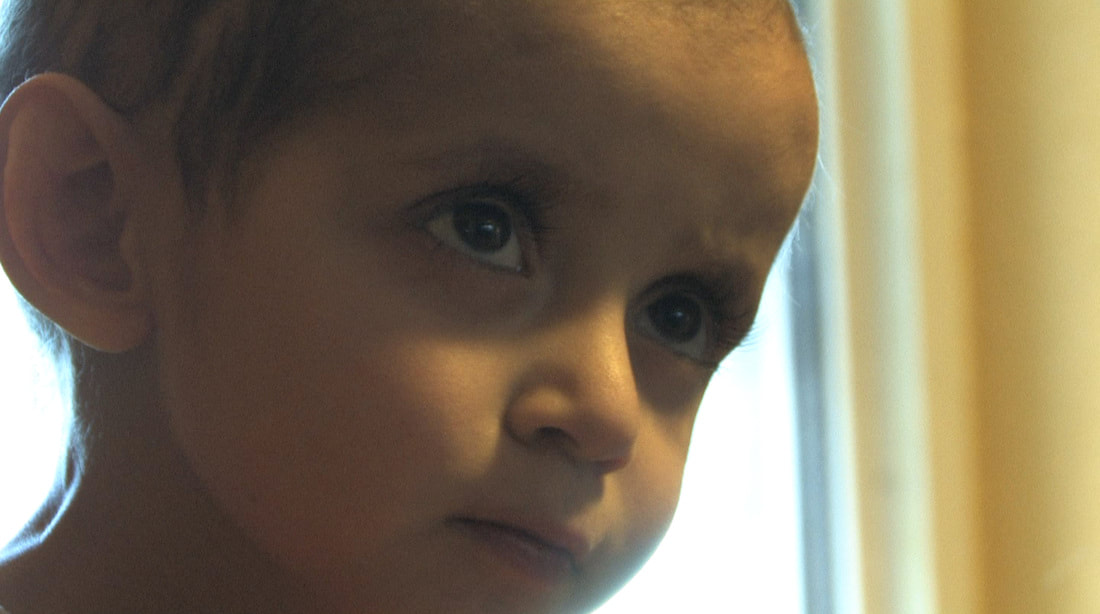 Want to share AMERICAN DRUG WAR at your library, campus or event?

​Director Kevin Booth navigates through the cutting edge of Cannabis research while becoming a foster parent to a child court ordered to take powerful mind altering drugs. After surviving brain surgery, radiation, and chemotherapy, a 2-year-old boy lay in a coma not eating for over 40 days. His parents are told to make funeral arrangements. However, his father had read about a version of an ancient drug made from cannabis. Unbeknownst to the hospital staff, the parents start secretly injecting the illegal drug into their dying son’s feeding tube and soon a “miracle” takes place. When the doctors are told that cannabis was the cause of the “miracle,” they have nothing to say.
​
Every war has unintended victims and it’s the children who are losing America’s longest running war. From cartel recruiting grounds of Mexico – to a child being removed from his birth mother for smoking marijuana. Is it a conspiracy? Or simple profit motives that continue to keep marijuana inside the black market.