A Documentary Film by Ofra Bloch

From Emmy-Winning Executive Producer
Abigail Disney
(The Armor of Light, Pray The Devil Back to Hell)
Discover What Critics Are Saying:
"A brilliant personal exploration of the psychological obstacles to peace in the middle east, and the tectonic plates of history that have brought two peoples to this tragic impasse."
- Lawrence Wright, Pulitzer Prize-Winning Author
"movingly demonstrates the myriad of ways in which the past haunts the present
and the healing power of communication."
- The Hollywood Reporter
Meet The Director 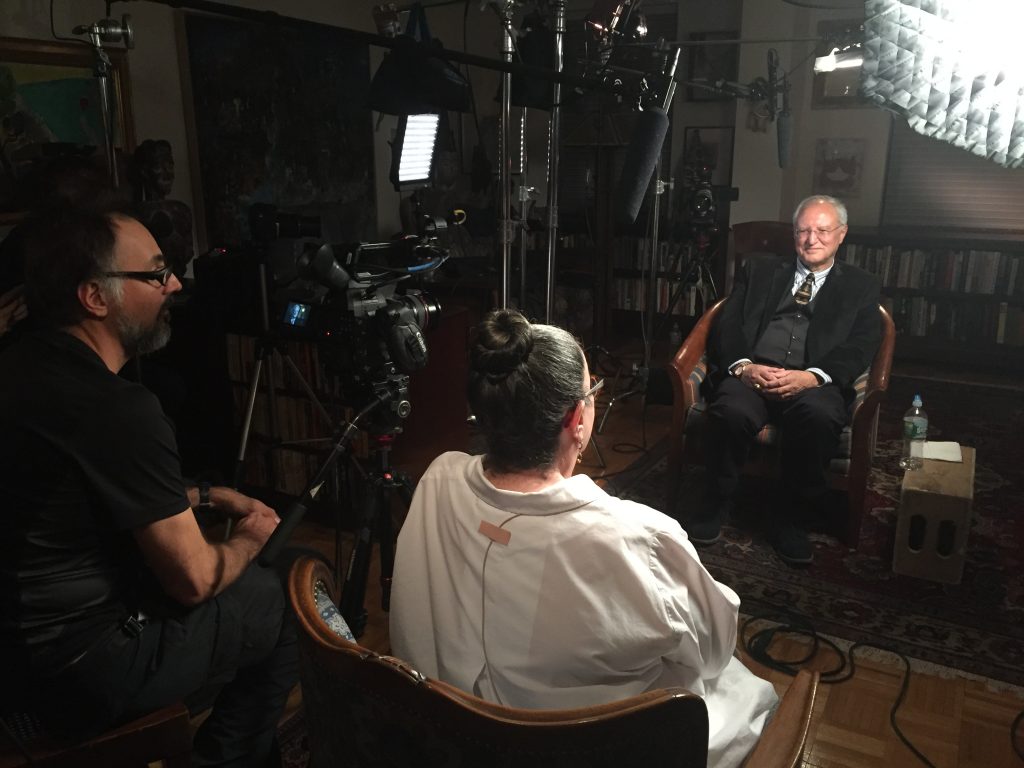 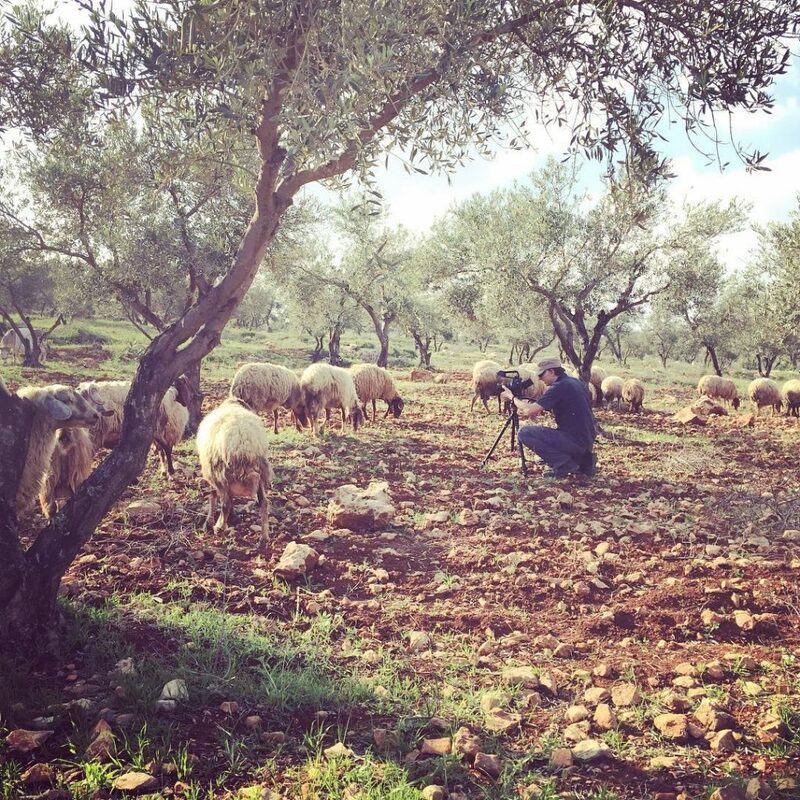 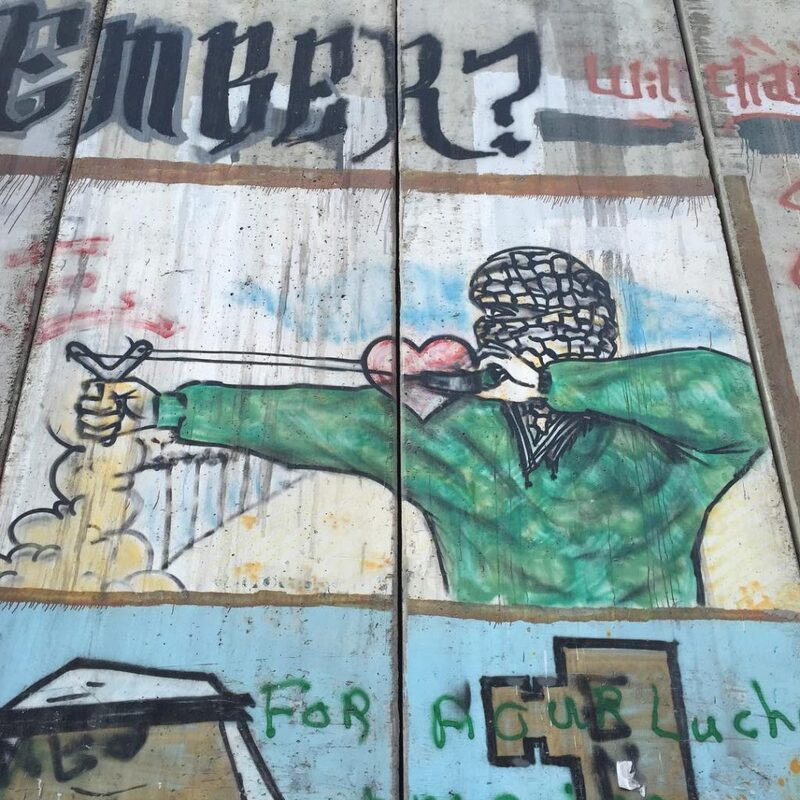 Want to share Afterward at your library, campus or event?

Long Synopsis:
​
Set against the current wave of fascism and anti-Semitism sweeping the globe, Afterward delves into the secret wounds carried by victims as well as victimizers through testimonies ranging from horrifying to hopeful. Jerusalem-born trauma expert and director Ofra Bloch forces herself to confront her personal demons in a journey that takes her to Germany, Israel and Palestine.

​Seen as a victim in Germany and a perpetrator in Palestine, Bloch faces those she was raised to hate as she searches to understand the identity-making narratives of the Holocaust and the Nakba, violent and non-violent resistance, and the possibility of reconciliation.

​The film points towards a future - an "afterward" - that attempts to live with the truths of history in order to make sense of the present.